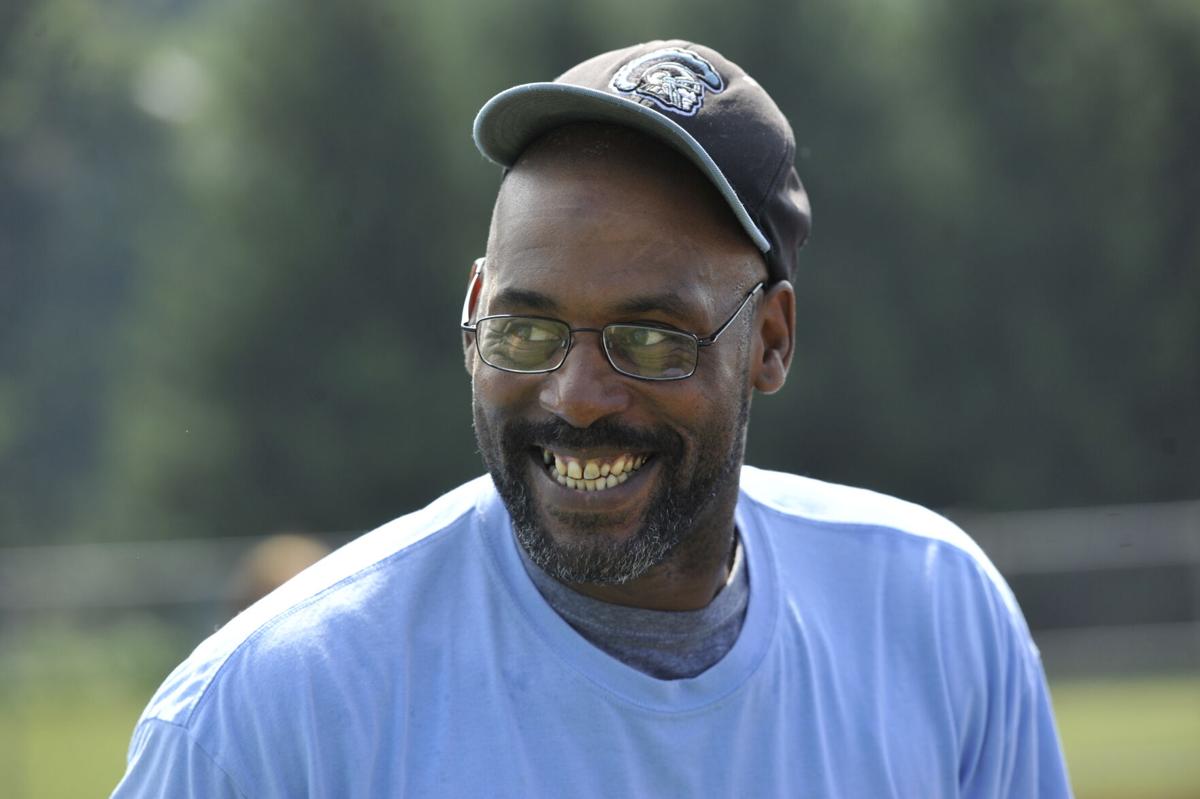 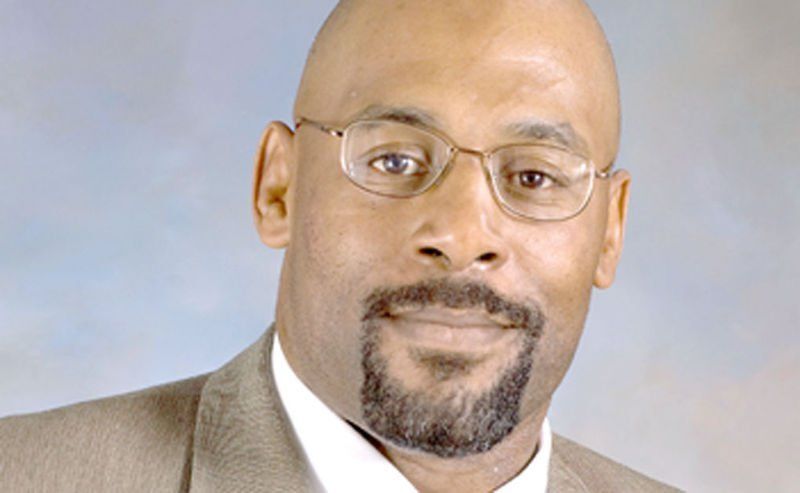 Carlton Haselrig, who is set to be inducted into the National Wrestling Hall of Fame in Stillwater, Okla., in June 2016 is shown in this undated file photo. 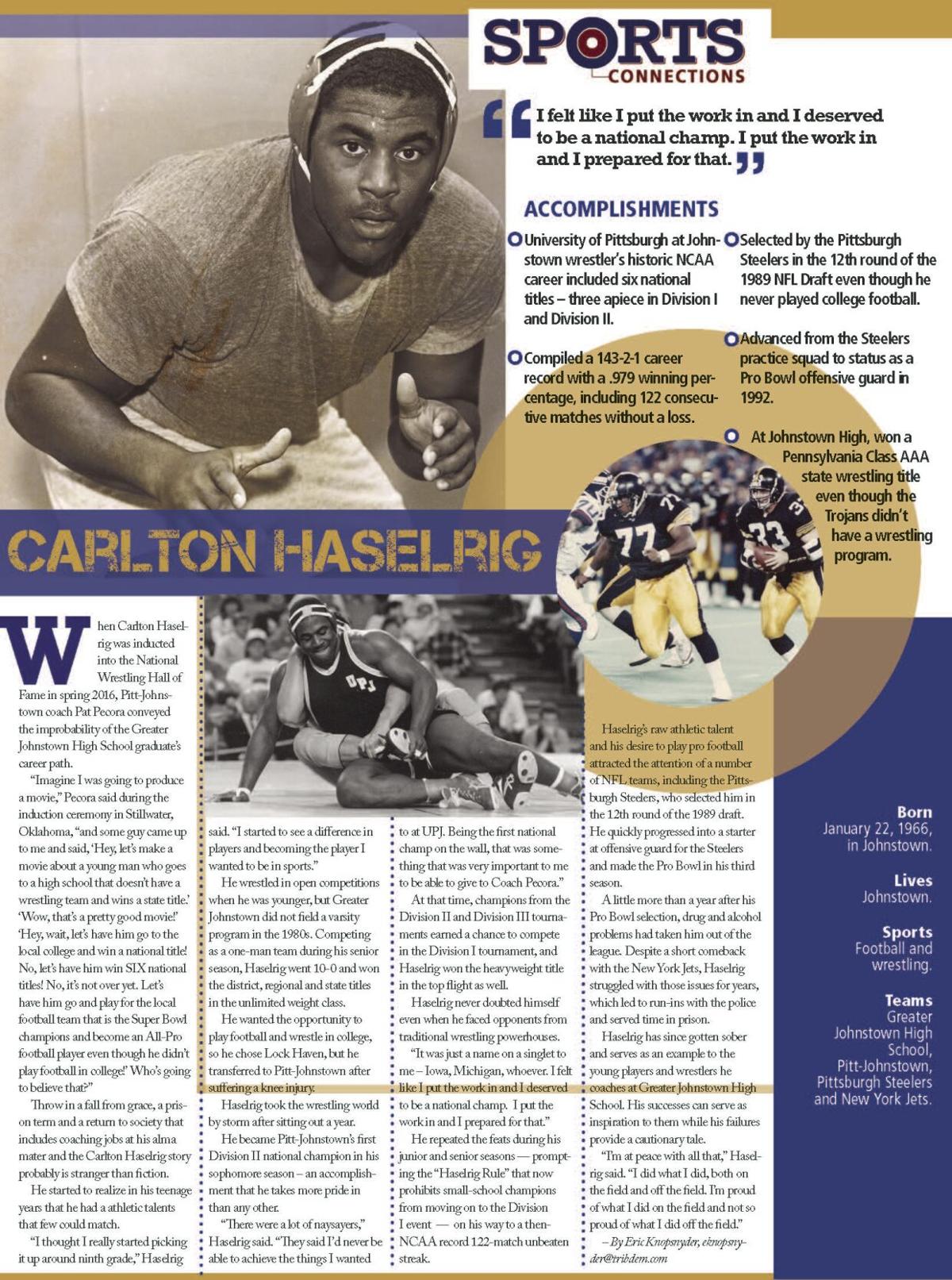 Carlton Haselrig, who is set to be inducted into the National Wrestling Hall of Fame in Stillwater, Okla., in June 2016 is shown in this undated file photo.

The coroner said the death is believed to be of natural causes; an autopsy will be conducted.

Haselrig, a Greater Johnstown High School graduate, achieved fame as a wrestler and professional football player in the 1980s and 1990s. He’s a member of the National Wrestling Hall of Fame, the Cambria County Sports Hall of Fame and the University of Pittsburgh at Johnstown’s Athletics Hall of Fame.

He won a PIAA wrestling title in 1984, even though Greater Johnstown High School didn’t have a varsity wrestling program at the time. Competing as a one-man team during his senior year, he went 10-0 and won the district, regional and state titles in the unlimited weight class.

“There were a lot of naysayers,” Haselrig once told The Tribune-Democrat. “They said I’d never be able to achieve the things I wanted to at UPJ. Being the first national champ on the wall, that was something that was very important to me to be able to give to Coach (Pat) Pecora.”

Even though Haselrig hadn’t played football in college, his athletic talent caught the eye of the Pittsburgh Steelers, who picked him in the 12th round of the 1989 NFL draft. He played five seasons as an offensive lineman in the NFL – four with the Steelers and one with the New York Jets.

In 1992, he made the Pro Bowl and helped the Steelers to a division title. A little more than a year later, though, his struggles with drugs and alcohol knocked him out of the league.

In recent years, Haselrig served as an assistant coach of the wrestling and football teams at Greater Johnstown High School.