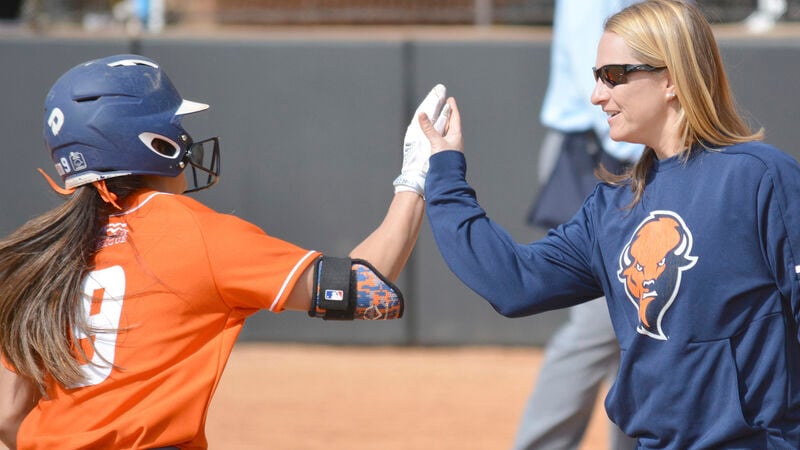 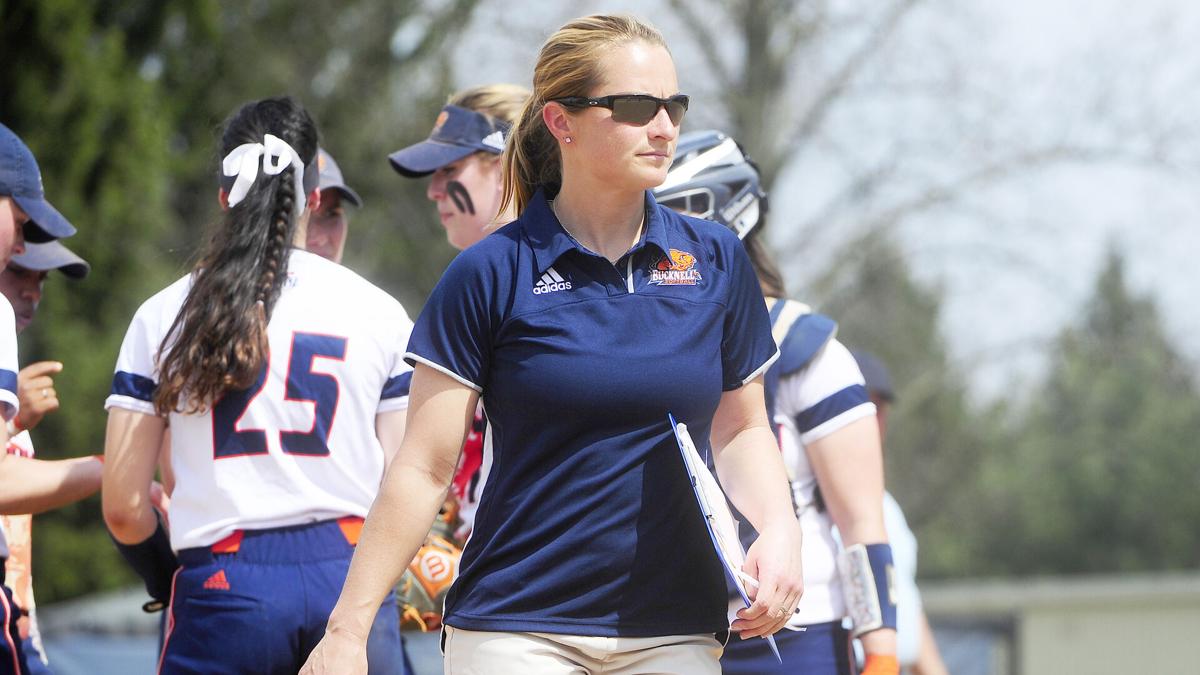 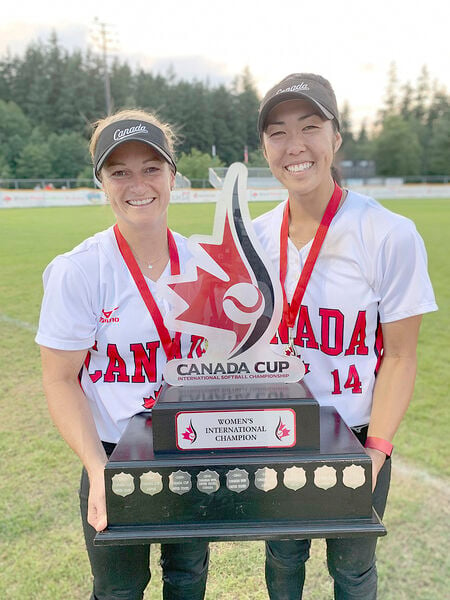 Lye is an 11-year member and utility player on Team Canada’s softball squad.

Lye was poised to represent her nation this year at the 2020 Summer Olympics in Tokyo before the coronavirus pandemic forced the International Olympic Committee to postpone the games until next year.

“I am grateful for the experiences I have shared with the current and former players in the Bison softball program, as well as the warm reception I received from the department, community, and alumnae of the program,” Lye said in a statement. “The Bison will forever hold a place in my heart, and I wish nothing but the best for this amazing group of young women.”

Lye went 55-47-1 overall in two seasons as the Bucknell coach, including a 27-8 mark in Patriot League play. Lye was named the Patriot League Softball Coach of the Year last year.

“I’d like to thank Joey for all that she has done for the Bison softball program, and we wish her all the best as she pursues her Olympic dream,” said Jermaine Truax, Bucknell’s director of athletics and recreation.

Lye took time away from the Bucknell team this spring while practicing with Team Canada and competing on a pre-Olympics tour. Lye has never played in the Olympics, but she has done a lot in international softball.

Lye said she looks forward to again creating new memories with her teammates in Tokyo next summer.

“It’s a lot of fun to play in those higher-pressure moments in tournaments,” Lye said. “Our team has become some close, and just experiencing anything like that — traveling the world and playing in front of big crowds, and having moments where the outcome of the game is on your shoulders and you’re stepping into the batter’s box — all those things are more fun.

“You’re so close to the people around you. I feel very fortunate that our team loves each other so much, and we have so much fun together and we work hard to keep the game fun in those big moments.”

Included among the perks of representing Canada in the Olympics, Lye said, will be the achievement of a lifelong dream.