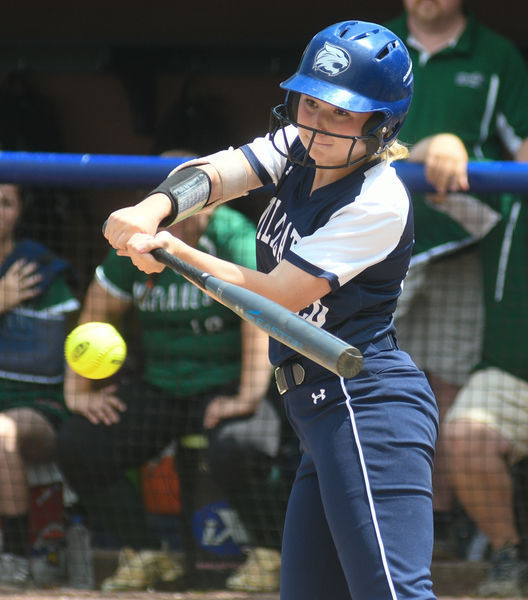 Mifflinburg’s Delaney Good swings at a pitch during a 2019 state quarterfinal game in Annville. 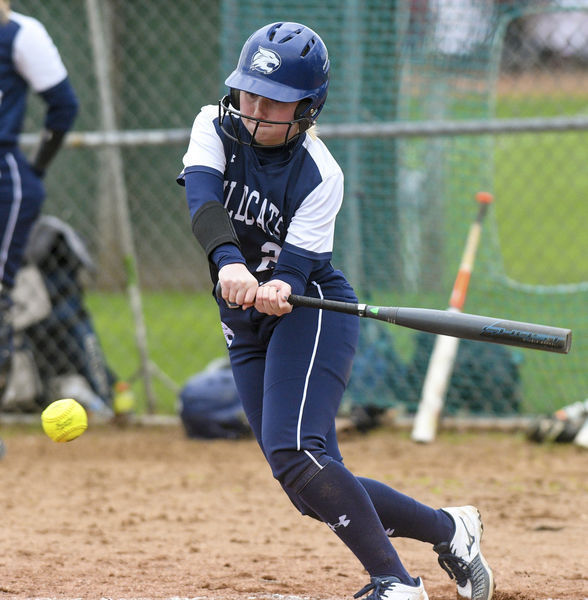 Mifflinburg’s Delaney Good swings at a pitch during a 2019 game in Williamsport. 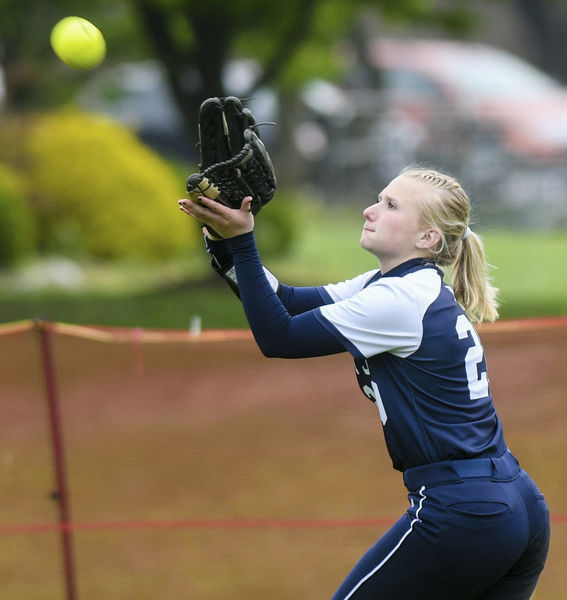 Mifflinburg’s Delaney Good prepares to make a catch in center field against Selinsgrove during a game in 2019.

Mifflinburg’s Delaney Good swings at a pitch during a 2019 state quarterfinal game in Annville.

Mifflinburg’s Delaney Good swings at a pitch during a 2019 game in Williamsport.

Mifflinburg’s Delaney Good prepares to make a catch in center field against Selinsgrove during a game in 2019.

Mifflinburg coach Ron Hernandez has a sense of the player he’ll see whenever he taps a freshman to play varsity softball. A long list of Wildcats began stellar careers with the first game of their freshman season.

Current senior Delaney Good, though, stood out to Hernandez and his coaching staff.

“We used to have junior high (softball) practices over at the Eighth Street Fields,” Hernandez said. “They had public batting cages, and, almost every day, she’d be in those cages after practice.”

That work ethic — and Good’s obvious ability — led to her receiving a starting position in 2017 as a freshman. More than that, she was put in leadoff spot, where she and Emily Stauffer created such a potent 1-2 punch that the two hitters behind them in the lineup — Libby Whittaker and Tori Hackenberg — finished No. 1 and No. 3 in the Valley in RBIs in that season.

“She was one of the most knowledgeable freshmen (about the game) we’ve ever had,” Hernandez said. “She wants to work. She wants to be pushed — always working, always in the weight room. I don’t know how many times after practice she asked (someone) to open up the weight room for her.”

Things seem primed for Good to have a special senior season for Mifflinburg. Of course, those thoughts ended when the coronavirus pandemic ended spring sports in Pennsylvania. The Wildcats had just completed what they call “Hell Week” to prepare for the season.

“We run the kids hard that week to get them ready,” Hernandez said. “They run bleachers like the football players. Plus, all the work Delaney and the rest of the seniors put in this winter, it was heart-breaking to see it happen.”

“It just seems like all the hard work has gone to waste,” Good said.

The leadoff hitter seemed poised to set some impressive records. Good will finish her career with the Mifflinburg stolen base mark, but she had a strong chance to set the school records for runs scored (115) and hits (140), both held by Kayla Kline.

Although she was very reluctant to talk about it because she did not want to sound “arrogant,” Good admitted “it was disappointing. I definitely would have liked to have broken the records.”

Good will finish with a .473 career batting average — Stauffer holds the school record at .502 — along with 96 runs scored and 114 hits in three seasons.

Good spent the last few months hoping for a chance to play summer softball with her teammates on her travel team while working out in preparation for her freshman season at Lock Haven University. Good said she selected Lock Haven for the coaches’ dedication to the team and getting players prepared for college life.

“The coaches hold you accountable for a lot stuff. You have to check in a lot,” Good said. “I feel like being a freshman — juggling academics and playing a sport — is going to be tough. You need to have a schedule and a structure.”