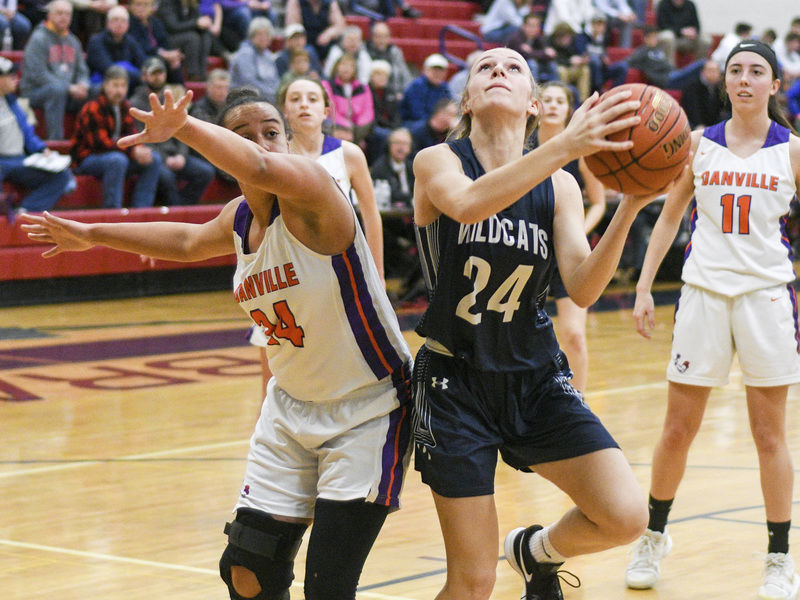 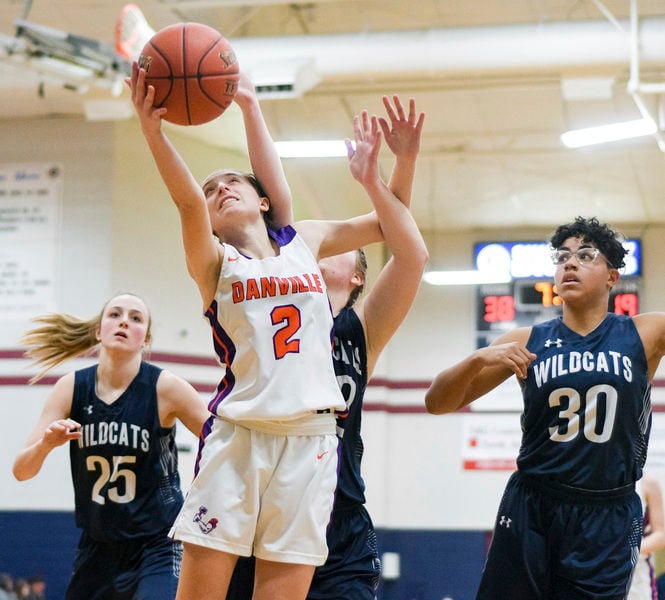 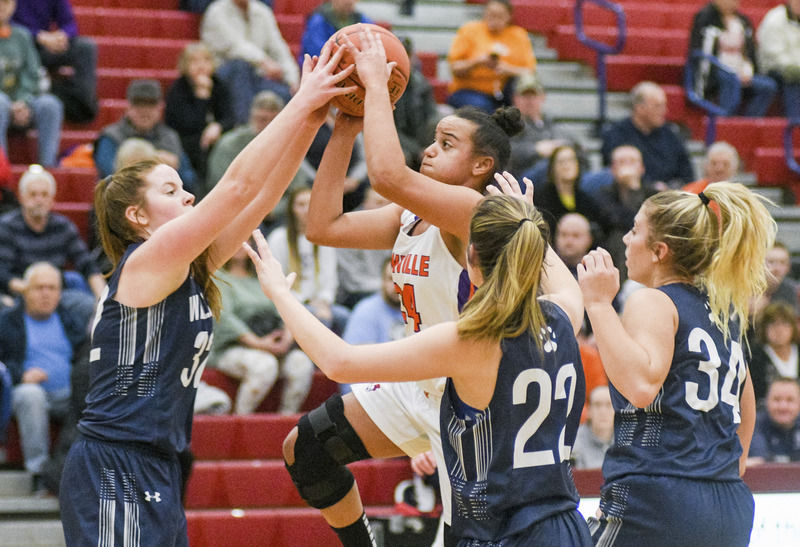 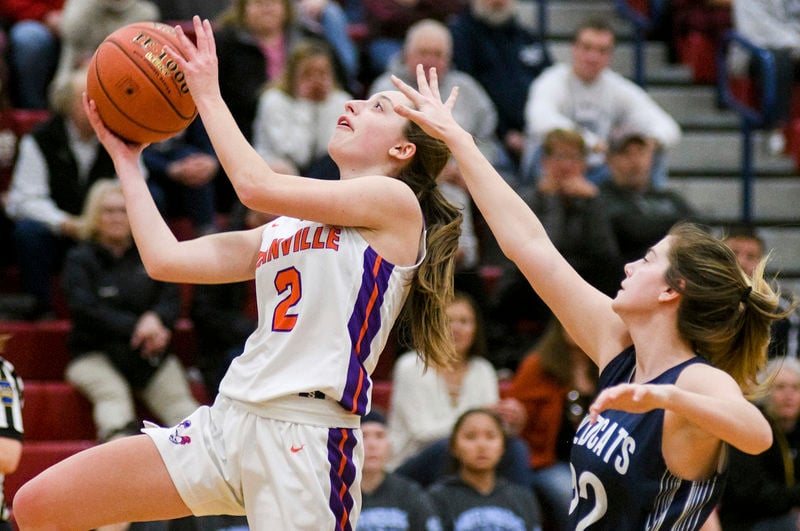 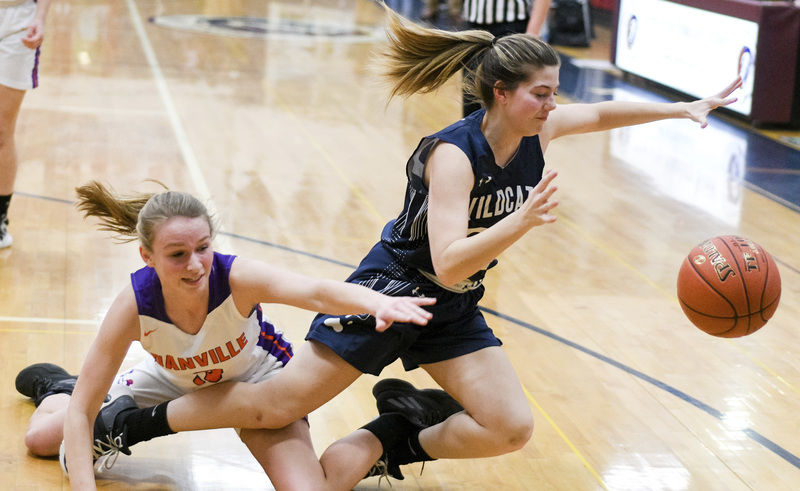 The Wildcats were eaten alive in two regular-season losses by Danville’s top two scorers — Linae Williams and Corinna Petrus — so Shuck wanted his team to play particular attention to those two players.

“I thought we had a good game plan. We wanted other people to score,” Shuck said. “We knew their two top players were Corinna and Linae.

“We challenged the girls to make somebody else beat us.”

Kylee Cush was the Danville player who rose to the challenge.

The senior hit five 3-pointers and scored a career-high 21 points as Danville rolled into the District 4 Class 4A title game with a 64-29 win over Mifflinburg at Lockcuff Gymnasium at Shikellamy High School.

“We just have to work even harder for other options for our ball handlers when they concentrate on Linae and Corinna,” Cush said. “We knew we had to step up.”

“You always want somebody to step up during the playoffs, and boy, tonight was her night,” Danville coach Steve Moser said.

Mifflinburg (11-13) will face Shamokin in the consolation game for the final spot in the state playoffs out of District 4.

“There are too many girls in that locker room — the seniors especially — that have been successful the past couple of years,” Shuck said. “They are not going to go like that. They aren’t going to take a game like this and just lay down. I think they’ll come back and fight for one last game.”

Mifflinburg led 6-5 after Angela Reamer knocked down a 3-pointer with 5:20 left in the first quarter, but Danville put together a 17-1 run to take control of the game. Petrus got to the free-throw line two different times and made all four shots to start the run, then Cush knocked down back-to-back 3-pointers. By the time Emily Heath scored on a drive to open the second quarter, Danville led 24-7.

“The first quarter is always important, because it sets the tone for the game,” Cush said. “We did a really good job of getting our momentum going.”

The Ironmen listened to their coach with eight assists on their 12 first-half baskets. Heath had eight points and three assists in the second quarter as Danville built a 38-19 halftime advantage.

“We started out OK, but we started to miss a lot of shots, then we got into foul trouble,” Shuck said. “When you get down 10, 11 points to a team like that, it’s really tough to come back, unless you work extra hard.

“And we just didn’t have it after the first quarter.”

Danville left little room for a Mifflinburg comeback in the third quarter. The lead was 21 with 4:30 left when the Ironmen ended the third with a 13-2 run capped by three straight 3-pointers by Cush. When Riley Maloney scored early in the fourth quarter, it capped a 19-2 run as the Ironmen led by 38.

Petrus finished with 15 points and 13 rebounds for Danville, while Williams had nine points. Heath finished with eight points, five rebounds and four assists.

Reamer led the Wildcats with 10 points and six steals.