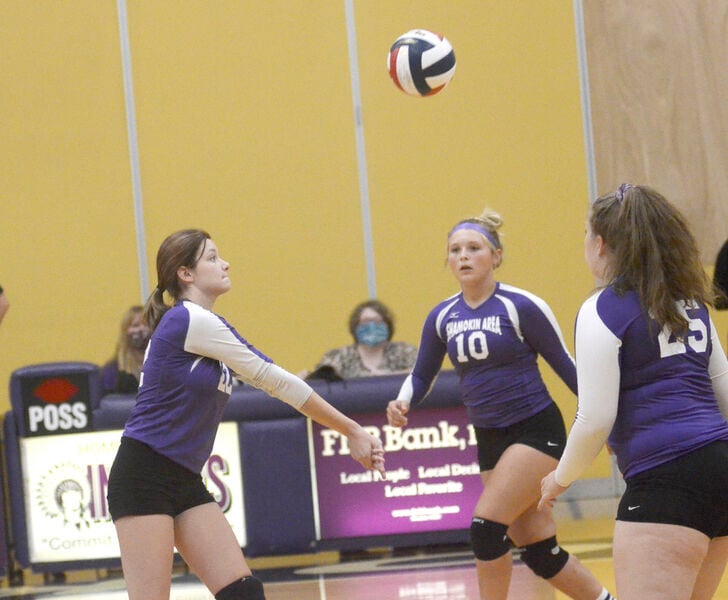 Shamokin’s Dana Burd, left, passes the ball for an assist Tuesday during the Indians’ win over Midd-West in junior varsity volleyball action. 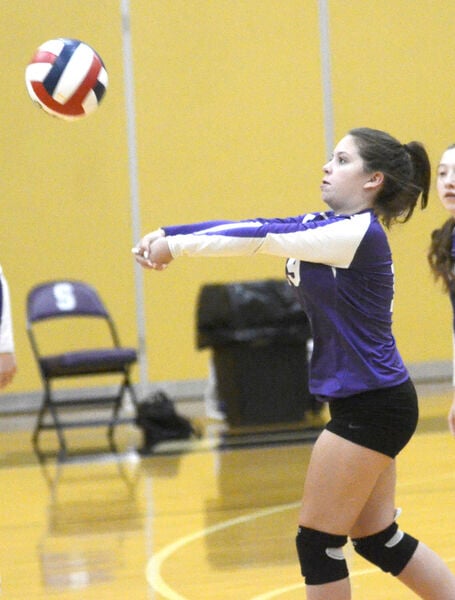 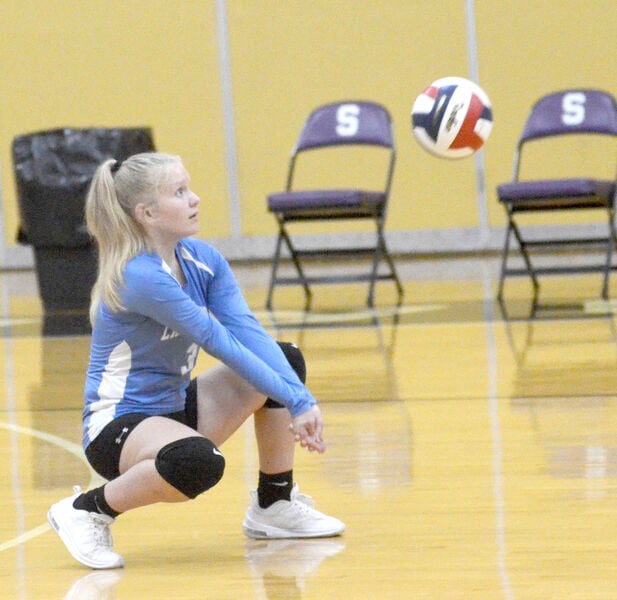 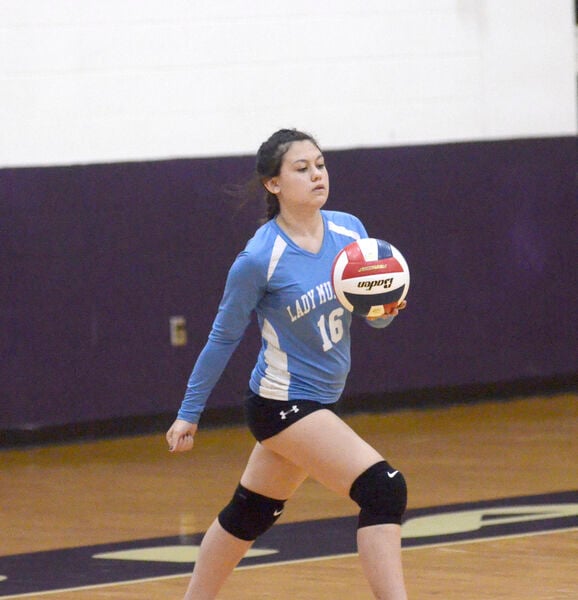 Shamokin’s Dana Burd, left, passes the ball for an assist Tuesday during the Indians’ win over Midd-West in junior varsity volleyball action.

COAL TOWNSHIP — Midd-West didn’t get the results it wanted Monday as the Mustangs took the court for their first volleyball contest as a Pennsylvania Interscholastic Athletic Association program, but even playing was a win.

“It was exciting,” Midd-West coach Loren Collins said. “Obviously, we didn’t expect to come in and blow it out of the water. We were just so excited to have a chance to play, especially this season.”

After playing as a club team the previous two seasons, Midd-West began playing high school volleyball with a road game at Shamokin.

Morgan Nolter had seven aces and six kills, and Mady Nolter had four aces and two kills for the Indians.

The Mustangs (0-1) got a kill from each Makyla Whitenight, Madison Raker and Carley Nevel. Whitenight also served an ace.

“There was a big sigh of relief after the game that we have the first one under our belts,” Collins said. “We were able to read the ball much better as the game went on. Small things will turn into big victories. I want to keep the focus on the small things, so we can eventually win the big games.”

Collins said her players were excited to finally get to compete against other high school teams on a regular basis. The Mustangs played a couple scrimmages against high school teams, but mostly played in adult leagues and intrasquad games as a club team.

“A lot (of the focus going forward) has to be on the fundamentals of reading the ball, knowing where the ball is going to be placed and reacting,” Collins said. “There’s a big hole in the middle of the court, and Shamokin did a good job of hitting it there, especially knowing we were a young team. We’ll be training to read the ball, anticipate and communicate that to each other.”