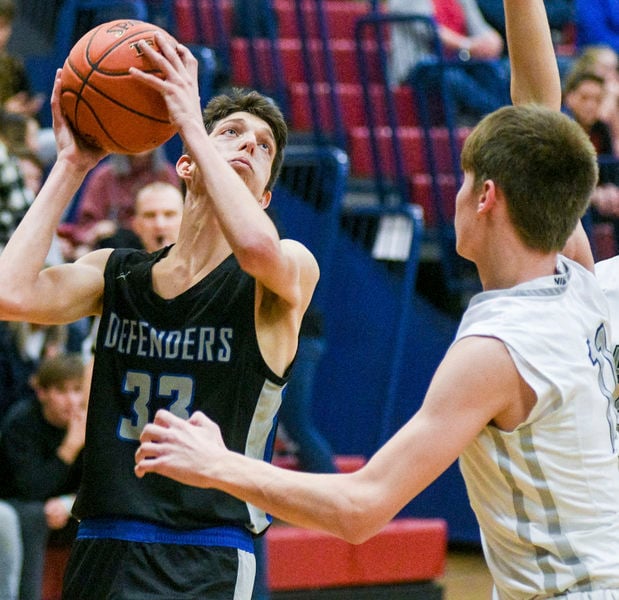 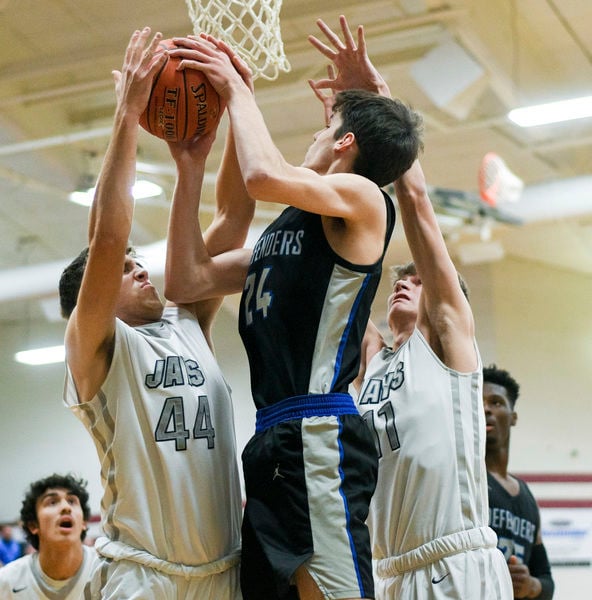 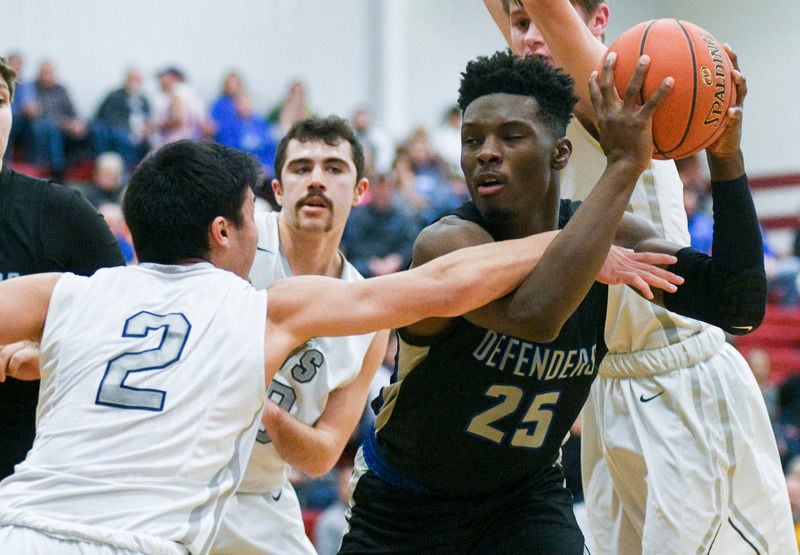 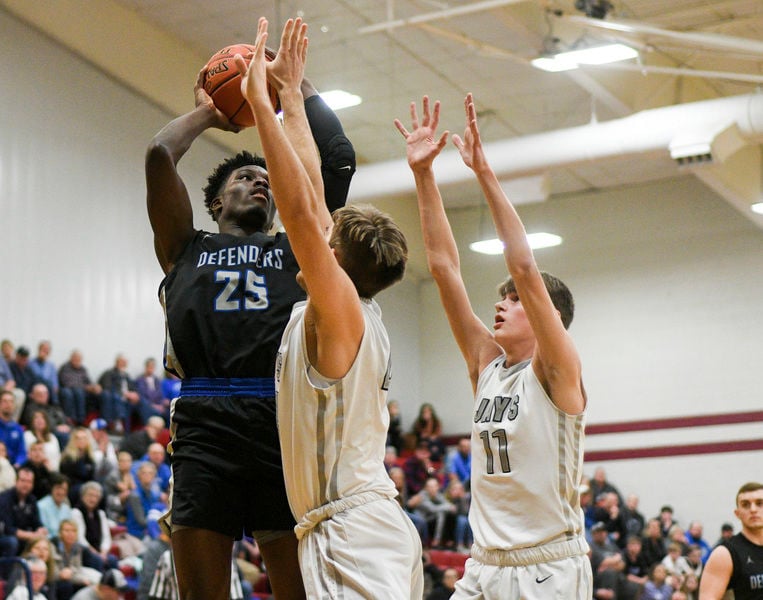 SUNBURY — When Warrior Run picked up its first playoff win in boys basketball in 16 years last week, coach Eric Wertman didn’t expect nerves to be an issue for Tuesday’s Class 3A semifinal matchup with Central Columbia.

“We looked like we had some playoff jitters,” Wertman said. “I thought we were past all that.”

The Blue Jays raced out to a 16-point first-quarter lead, and Warrior Run never recovered in Central Columbia’s 63-50 victory at Lockcuff Gymnasium at Shikellamy High School.

“I thought we really defended well in the first half to hold them to 15 points,” Central Columbia coach Chris Snyder said. “We knew 2 (Denver Beachel) could shoot it, plus Hartman and Keyes inside were tough. I thought we did a great job defensively on all three of them, especially in the first half.”

Central Columbia (19-5) will face Loyalsock (25-1) — a 61-46 winner over Hughesville in the other semifinal — in the District 4 Class 3A championship game later this week. The Lancers beat the Blue Jays twice in the regular season, 67-55 and 57-45. It’s Central Columbia’s first appearance in a championship game since a 2014 loss to Shamokin in the Class 3A title game.

“This is the story of our year. These kids are resilent. They will bounce back,” Wertman said. “There is no doubt in my mind they’ll be ready (for the consolation game).”

The Defenders were never able to get on track. Eli Morrison knocked down three 3-pointers, and Dylan Harris added one of his own as the Blue Jays built a 14-2 lead just 4:20 into the game.

“Eli with his four 3s in the first quarter, that’s a big half,” Snyder said. “When you shoot like that — no matter what (offense) you run — you look good. Eli may have hit the shots, but he doesn’t get those kind of looks without us playing team offense.”

Every time it looked as though the Defenders would make a run, the Blue Jays had an answer. Beachel hit a 3-pointer late in the second quarter to cut Warrior Run’s deficit to 16, but Patrick Yost converted on a three-point play to send the Blue Jays to the break with a 19-point lead (34-15).

Central Columbia built a 52-28 lead late in the third quarter on back-to-back hoops by Garrett McNellis.

Warrior Run tried to rally in the fourth. Beachel hit a 3-pointer at the third-quarter buzzer, and the Defenders scored 11 straight points to get back within 13 points after A.J. Beiber converted off a feed from Braden Bomberger with six minutes left in the game.

Xander Bradley scored on a drive for the Blue Jays with 4:35 left in the game for Central Columbia’s first basket of the fourth quarter. Warrior Run got within 11 late in the game, but the Blue Jays never let them trim the lead to single digits.

Morrison finished with a game-high 18 points for Central Columbia, while Harris chipped in 12 points. Yost finished with 11, and Russell Gump had a double-double (11 points, 12 rebounds).

Beachel led the Defenders with 14 points, while Keyes finished with 10.

Did not score: none.