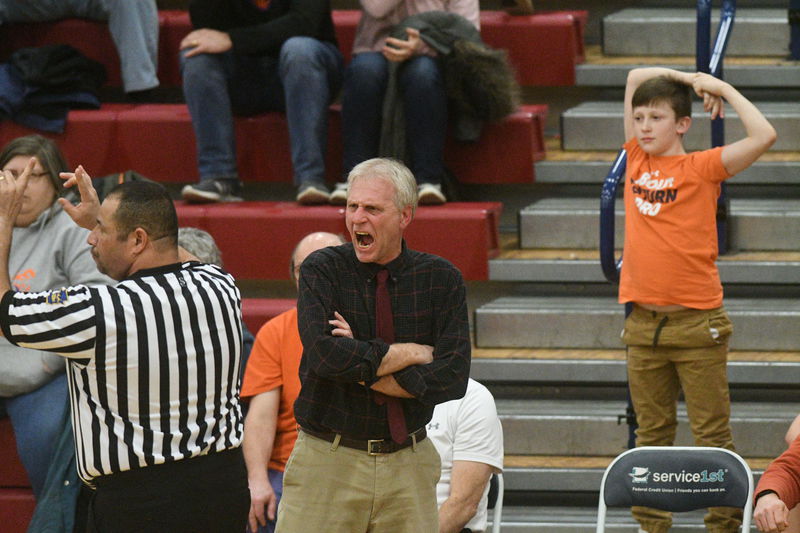 Danville coach Lenny Smith is unhappy with a call during a game. 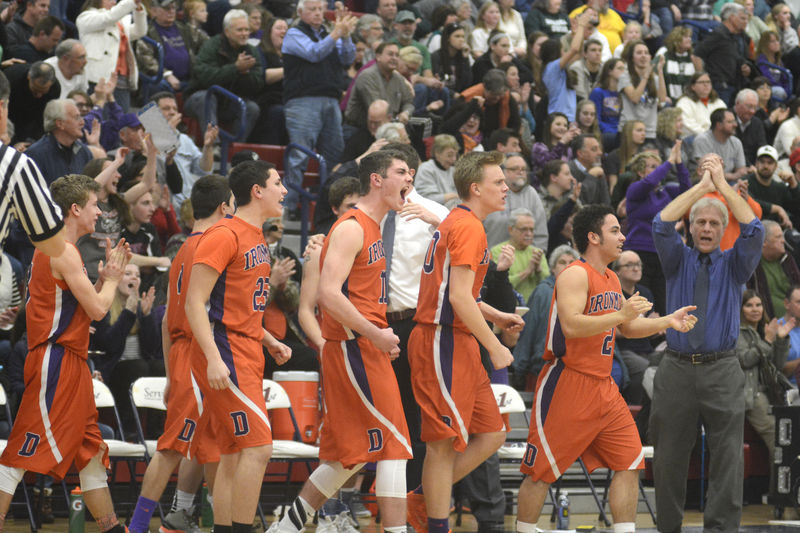 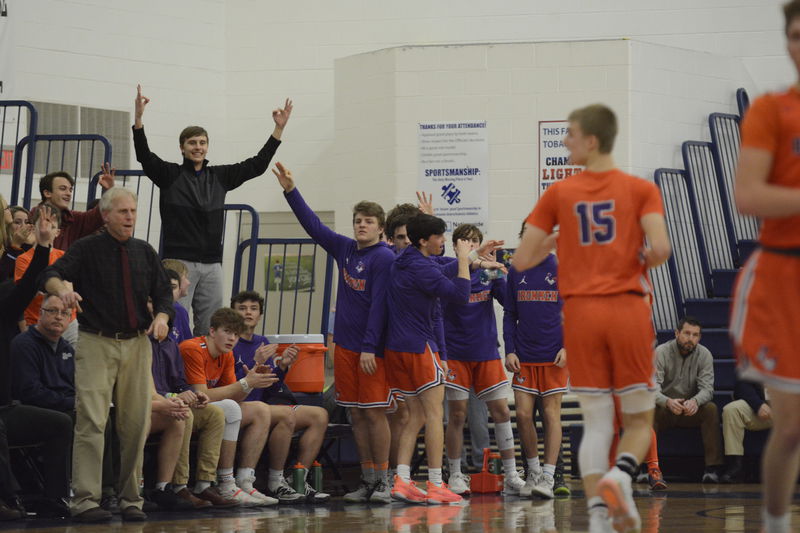 Danville coach Lenny Smith calls out directions to his team during a game earlier this year at Central Columbia High School. 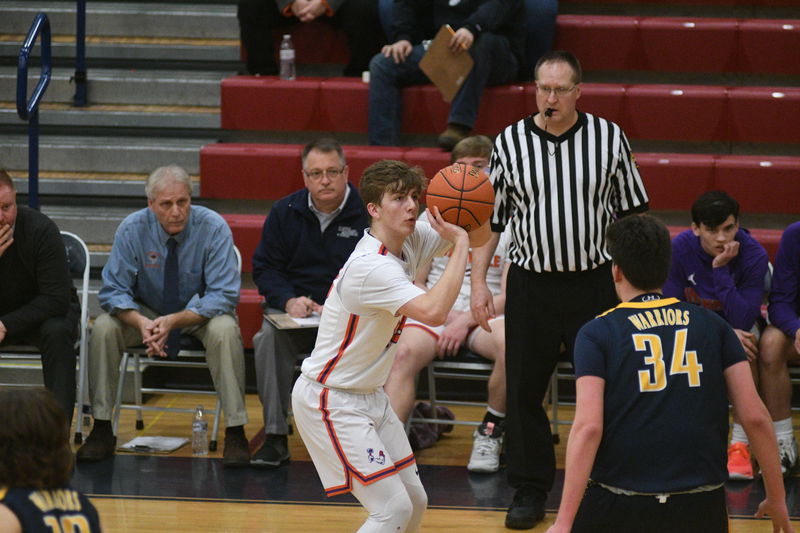 Danville coach Lenny Smith is unhappy with a call during a game.

Danville coach Lenny Smith calls out directions to his team during a game earlier this year at Central Columbia High School.

The Danville School District has canceled its special meeting to open the boys basketball coaching position. The meeting was scheduled for tonight, but an alert sent out by the district this morning said technical difficulties forced the cancellation.

"Due to technical difficulties and the inability of community members to register to participate in a timely matter, the Special Board meeting for May 20, 2020 is canceled," the alert said.

The district announced on Tuesday the special session of the school board on Zoom app to open the position of boys basketball coach at the meeting. No new meeting date has been set.

The meeting was likely to bring a end Lenny Smith’s 18-year run as the Danville boys basketball coach. Smith holds a .701 winning percentage with the Ironmen, led the team to 14 state playoff appearances in 18 seasons and won three straight league titles.

“I’m highly disappointed. Nothing out of the ordinary came out of this season,” Smith said via telephone on Tuesday. “Not quite sure what their thinking is. I can say, though, it seems being a high school coach these days, you’re always one day closer to getting fired.

“Too often school boards get caught up in all of this and anybody can go around spewing their venom or making it a personal agenda.”

Danville Director of Student Affairs and Services Chris Johns did not return a message seeking comment.

“I can say with 100 percent certainty and confidence that nothing that happened this year caused this,” Smith said. “We had the normal ups-and-downs and trials and tribulations, nothing came down at the end of the season.”

Danville finished 20-8 this season, winning Division I of the Heartland Athletic Conference and the HAC Tournament title, and handing Loyalsock its only loss of the season. They lost in the District 4 Class 4A championship game, before dropping a first-round PIAA contest to Tamaqua. This success came one year after Smith lost four starters to graduation from the previous’ seasons 24-4 squad.

“I spent the last 28 years in this program — 18 years as the head coach — and the school board treats it like its a flag football game. They think they can substitute anybody in and they could do the same type of job,” Smith said. “I dedicated a lot of my life and my time. I don’t know what else I could have given them.

“I’ll let my track record speak for itself.”

Smith took over for Bill Anderson in May of 2002 and fashioned one of the top programs in District 4 in that time. He’ll wrap his career with a 335-143 record, six league championships and five District 4 titles in 10 appearances in the championship game. Overall, Smith spent 28 years with the program and never stopped running the team’s youth program on Saturday mornings at the Danville Area Community Center.

“I want the school board to know that if you know basketball in this area and in this state, you would agree the Danville is one of the premier programs in the state. It’s a tribute to the players and the coaches over the last 18 years,” Smith said. “I’m handing over program that other coaches judge and gauge their programs against or emulate.

The School District said that Smith has a chance to reapply for his job once it’s opened tonight, but he laughed when asked if he would reapply.

“Maybe if they had come to me at the end of the season, we could have worked something out (with a resignation),” Smith said. “But I’m tired of defending myself. I don’t feel like I have to — again my record speaks for itself.

“If they want to go in a different direction, it’s their decision.”