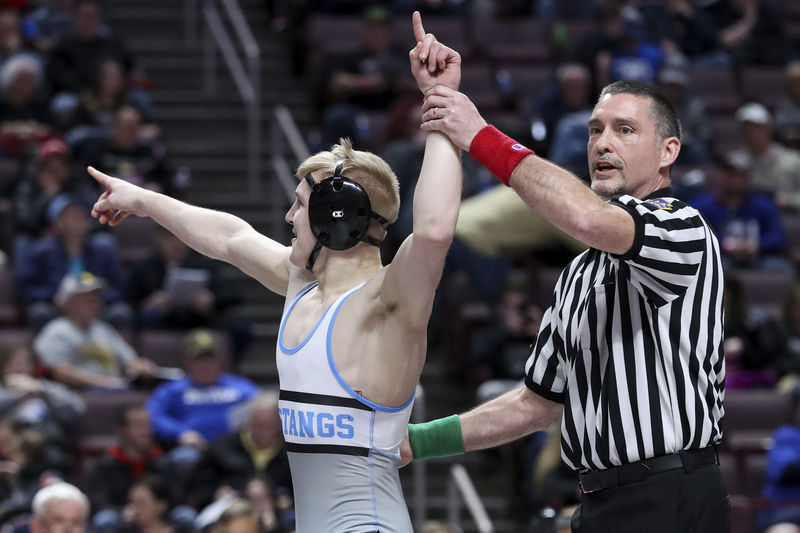 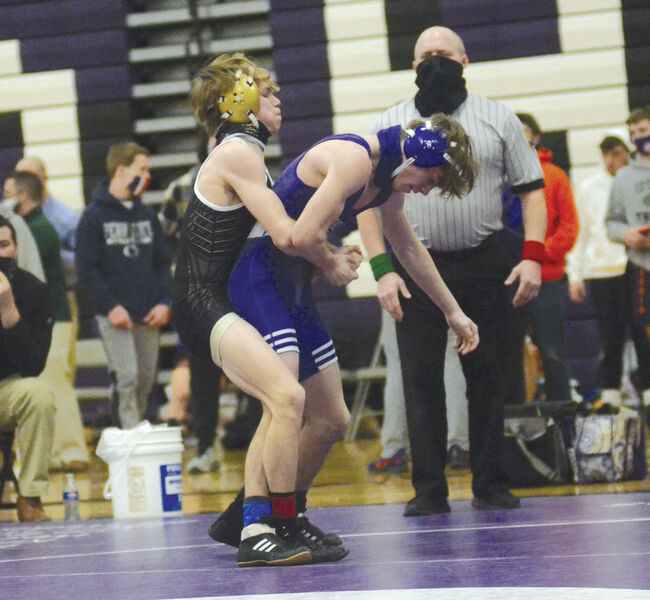 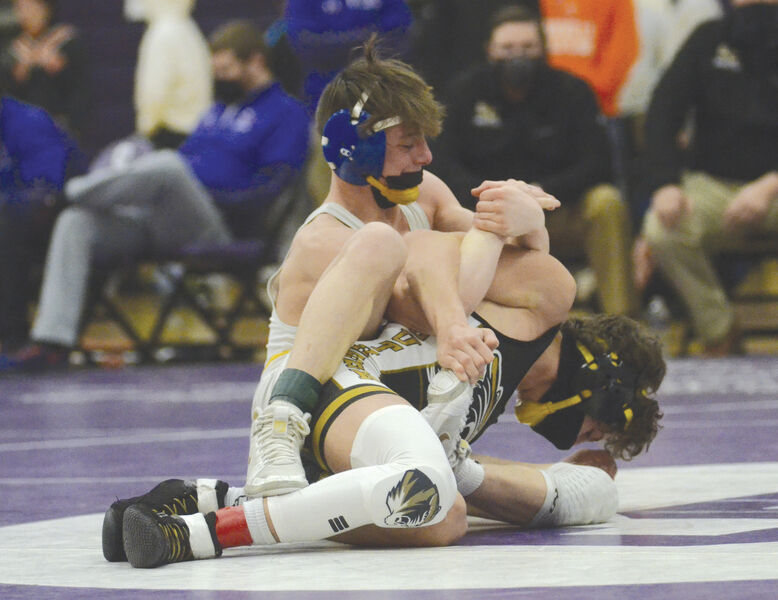 WILLIAMSPORT — A four-time District 4 South Sectional champion with 147 career wins, Avery Bassett has never won a subsequent postseason tournament. Still, he has qualified for the PIAA championships in every season to date.

The Midd-West senior made his first trip to the Giant Center podium last year to receive the bronze medal at 145 pounds. He did it the hard way, losing his preliminary match and then winning six in a row to claim a state medal.

Now Bassett has just one more goal to cross off the list before picking up his high school diploma — and only one chance to do it.

The Mustangs senior takes a 26-0 record into the District 4 Class 2A tournament Saturday at Williamsport Area High School. He is ranked No. 2 in the state by PA Power Wrestling. Though he has yet to win it, the district title goes through Bassett, who has a bye into the quarterfinals.

Bassett is not only unbeaten this year but he has dominated. The 160-pounder has been challenged only twice, winning 3-0 and 4-2 decisions in mid-January at Mid-Winter Mayhem in Monroeville. He has 16 pins.

Waiting on the opposite side of the bracket for a possible championship matchup with Bassett is Benton junior Nolan Lear (21-1) ranked No. 3 in the state. Burrell senior A.J. Corrado, a three-time state medalist, is ranked No. 1.

Wrestling gets underway Saturday with preliminaries at 9:30 a.m. (the loser is eliminated), followed by quarterfinals at 10:15. Championship finals and the third-fourth and fifth-sixth matches will be held simultaneously at 4 p.m. The top five finishers advance to next Saturday’s Class 2A Northeast Regional, also in Williamsport.

Five other Valley wrestlers go into the district tournament unbeaten on the year, although some had short seasons, the result of the COVID-19 pandemic.

Topping the list is Line Mountain senior Bryce Carl (32-0), ranked No. 8 in the state at 152, who is seeking his first trip to Hershey.