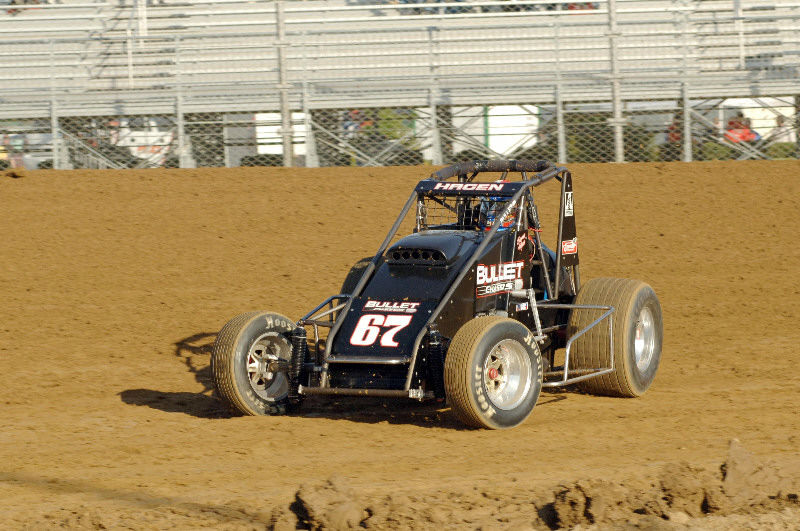 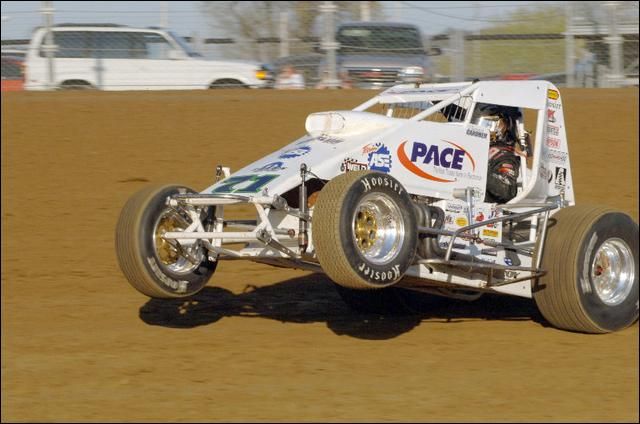 Damion Gordner, of Concord, Cal., is on the gas at Lawrenceburg Speedway in Lawrenceburg, Ind. 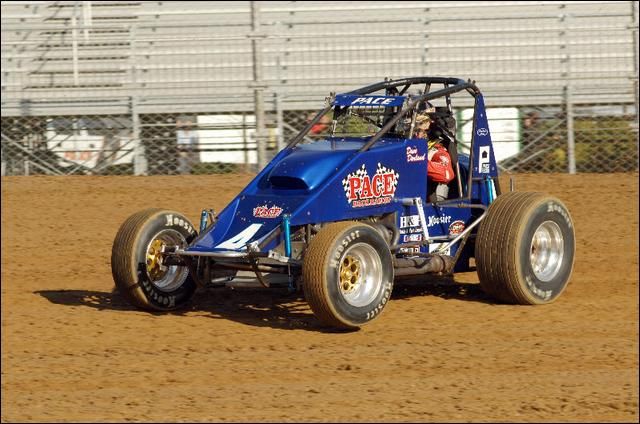 Dave Darland, of Lincoln, Ind., is a threat to win at any track.

Damion Gordner, of Concord, Cal., is on the gas at Lawrenceburg Speedway in Lawrenceburg, Ind.

Dave Darland, of Lincoln, Ind., is a threat to win at any track.

When legendary sprint-car driver Tommy Hinnershitz won the rained-shortened East Coast opener at the Reading Fairgrounds on April 29, 1956, it marked the beginning of the United States Auto Club's sanctioning of races in Pennsylvania. Beginning Wednesday night at the Thunder on the Hill series at Grandview Speedway, USAC will bring its traditional nonwing sprint cars to the East Coast for a three-race eastern swing from June 6-9. The series moves to Big Diamond Raceway on Thursday, June 7, with a rain date of June 8, and concludes at Hagerstown Speedway on June 9. The American Drivers Racing Club midgets will join the racing program on the first two nights of the swing, giving fans back-to-back nights of open-wheel doubleheaders. Since 1956, USAC has sanctioned 237 events in Pennsylvania, with A.J. Foyt topping the win list at 23. The races at Grandview and Big Diamond mark the first time since 1975 that USAC has held two sprint-car races in Pennsylvania in the same year. Rollie Helmling, president of USAC, is looking to increase USAC's presence in the East after its warm reception at last year's race at Lernerville Speedway. "Eventually, it would be nice to build this it into a little series. I don't know how many races that can be," he said. "Obviously, with so many of our teams being Midwest-based, we can't come in for just one race. But maybe we can stretch it out to four or five. Many fans from the east come to see Indiana Sprint Week, so we sort of look as this as, They come to see us, now we want to come and see them.'"" Helmling noted that USAC is looking forward to having some of its sprint-car drivers race with ARDC. He is hoping that in the future, the two sanctioning bodies can work together so that both the sprints and the USAC midgets can come east at the same time. The Lernerville event was won by current USAC sprint car and midget points leader Darren Hagen. Hagen took over the sprint-car points lead following a seventh-place finish at Eldora on April 28. Levi Jones, who drives for Tony Stewart, trails Hagen by 26 points heading into Wednesday night. Kevin Swindell (son of Sammy Swindell), Dave Darland and Jesse Hockett round out the top five in points. The Wednesday night event at Thunder on the Hill will be the sixth wingless show and 76th overall in its 18-year history. The Southern California Racing Association and the California Racing Association have sanctioned nonwing events during those years at Grandview. Billy Pauch, the all-time sprint-car feature winner in the Thunder on the Hill series with 11, has scored two of those wins in nonwing action in 1992 and 1993. "I think the key to really making this happen is that the tracks need to work together," said Bob Miller, the Thunder on the Hill series promoter. "Our goal will be to give fans an option to see some different sprint-car racing once a year. We are not going to try and replace the 410 sprints, but we need a joint effort to promote this to the right degree." Greg Staab, the USAC National Sprint Car Series coordinator, echoed Helmling's comments on the increase of USAC racing in Pennsylvania. "I'm shooting for five races next year," Staab said. "I've talked with a lot of tracks in the east. I'd like to see this get to a Monday-to-Saturday deal at some point." While Thursday's race will be the first appearance by a USAC division at Big Diamond, Hagerstown hosted a USAC Silver Crown Series event on June 8, 1989, which was won by Jack Hewitt. Former Bloomsburg resident Johnny Hydenreich will see double duty next week, as he'll pilot the Tom Burke-owned sprint car and a midget for Berwick resident Jerry Stewart. "I'm really looking forward to it," Hydenreich said of the eastern swing. "There is still nothing like the rolling hills and mountains and the race tracks of Pennsylvania. I've run all over the country and the Pennsylvania tracks are the best prepared and the best to race at." Since 1992, there have been six USAC sprint-car events held in Pennsylvania. If the tracks, as Miller suggested, can work together, then traditional sprint-car racing might be a yearly stop in Pennsylvania.