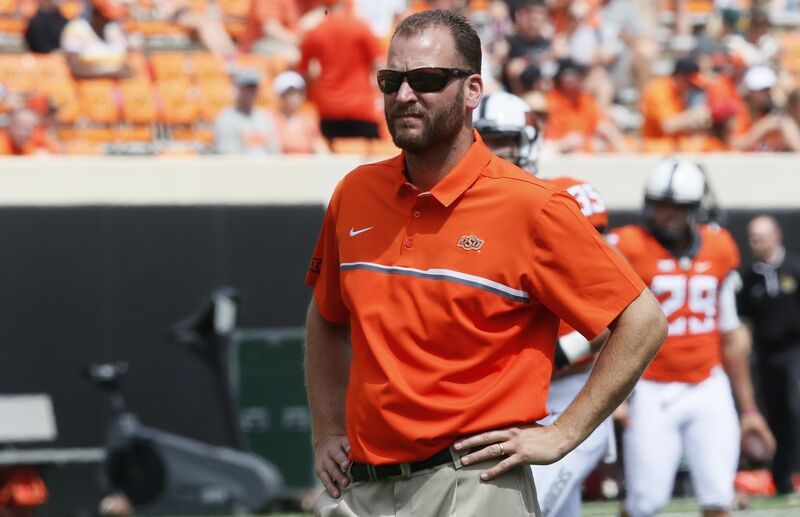 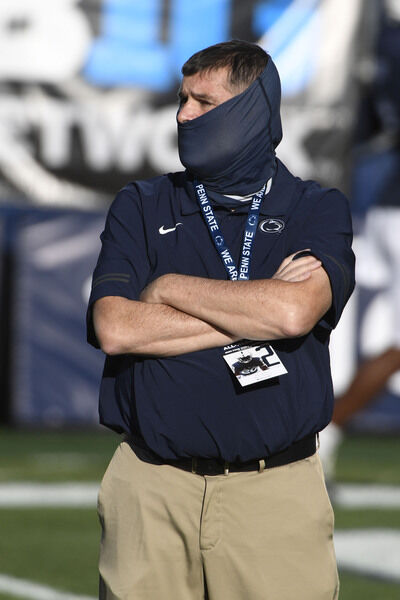 Yurcich brings 15 years of experience as an offensive coordinator and 22 years of coaching experience to Happy Valley. Former Longhorns coach Tom Herman was fired a week ago after a four-year tenure in which he compiled a 32-18 record.

“We are excited to have Mike join our staff,” Franklin said in a statement. “He is an impressive offensive mind and talented play-caller who has set records everywhere he has been as an offensive coordinator. I look forward to seeing what he can do with all of the offensive weapons we have here at Penn State.”

Franklin hired Ciarrocca ahead of the 2020 season as a replacement for Ricky Rahne, who left to become the coach at Old Dominion. Penn State announced Ciarrocca’s hire just a few days before the 2019 Cotton Bowl, and he joined the Nittany Lions in Dallas for the postseason matchup.

Ciarrocca is a native of Lewisberry. He graduated from Red Land High School, and played defensive back at Juniata College.

The Penn State offense ranked No. 2 in the Big Ten in total yardage with 430.3 yards per game in 2020. The Nittany Lions averaged 29.8 points per game, which also ranked second in the conference. After beginning the year on a five-game losing streak — the first such skid in program history — Penn State ended the year on a four-game win streak.

“I would like to thank Kirk for his contributions to our program last year,” Franklin said. “This was a difficult decision, but I felt it was best for our program to make a change. We wish him and his family all the best in their future endeavors.”

Yurcich’s Power 5 coaching stops have taken him to Ohio State and Oklahoma State, where he helped lead those offenses to lofty rankings.

He was the passing game coordinator and quarterbacks coach at Ohio State in 2019. In 14 games during the 2019 season, the Buckeyes paced the Big Ten in points (656), points per game (46.9) and yards per game (529.9). The Buckeyes reached the College Football Playoff semifinals behind the stellar play of 2019 Heisman Trophy finalist quarterback Justin Fields.

“I’d like to thank Head Coach James Franklin, Vice President for Intercollegiate Athletics Sandy Barbour and President Eric Barron for the opportunity to be the offensive coordinator at Penn State University,” Yurcich said. “Having spent 11 years in the state of Pennsylvania as a player and coach, I understand the significance of this duty, and will represent properly and with humble pride.”

Yurcich is a 1999 alumnus of California University (Pennsylvania). He was the offensive coordinator at Shippensburg University for the 2011-12 seasons.