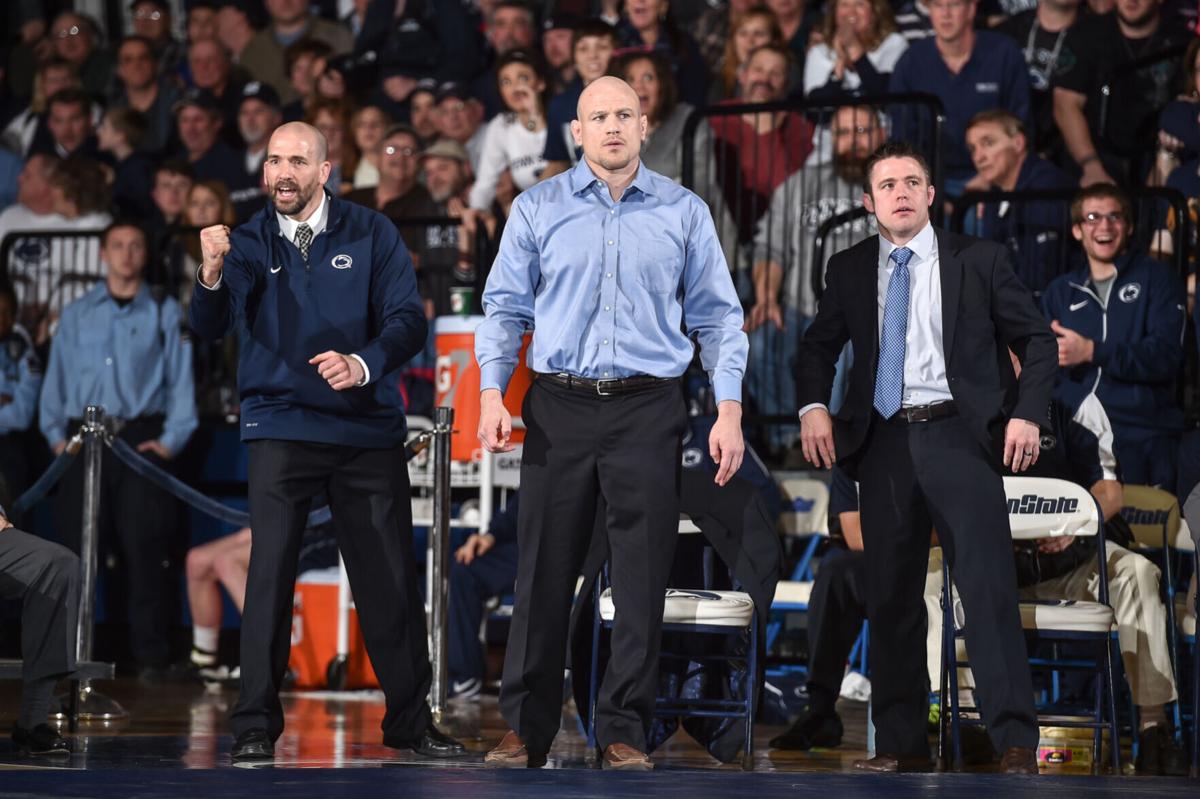 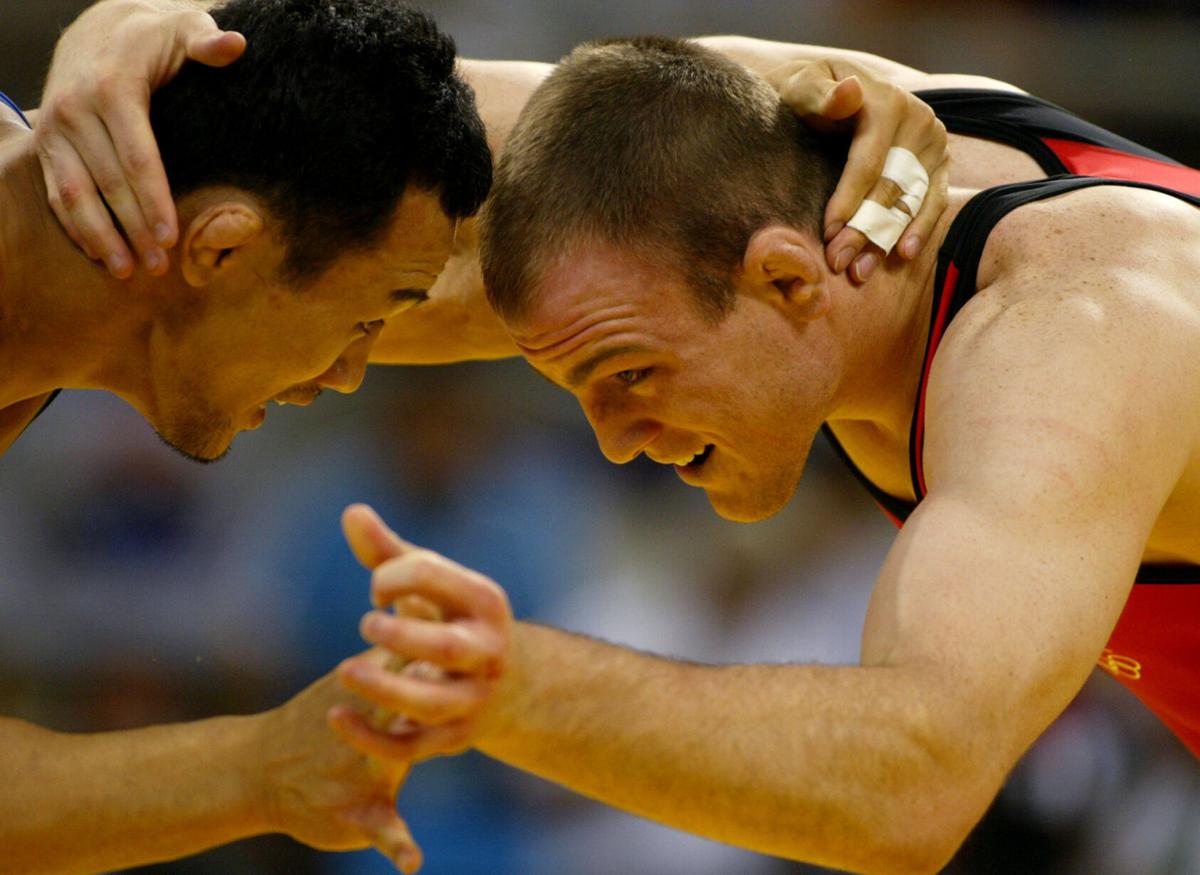 The games were postponed last year because of the coronavirus pandemic.

“USA Wrestling is sending six talented people to the 2020 Olympic Games in Tokyo as the official coaches for Team USA, including five USA Wrestling National Coaches as well as an outstanding volunteer coach,” Team USA Wrestling communications manager Taylor Miller said in a statement. “There will be 11 other personal coaches traveling with the delegation to the Games.”

Cael Sanderson will serve as a personal coach for Gilman, Taylor and Snyder. Sanderson, this past season, guided Penn State to four individual NCAA championships and a second-place team finish at the 2021 NCAA Wrestling Championships.

Cody Sanderson is Cael Sanderson’s younger brother, and the duo has been together for the duration of the latter’s tenure in State College. Cody Sanderson will serve as a personal coach for Maroulis and Gilman. The siblings previously worked in tandem during Cael Sanderson’s time as the coach at Iowa State, their alma mater.

Cody Sanderson began his head coaching career at Utah Valley State, a program he started. He accumulated 116 career wins as a college wrestler, and won a Big 12 individual title as a senior.

Cunningham coached alongside both Sanderson brothers at Iowa State and joined the Nittany Lions coaching staff when Cael Sanderson was named coach. He will serve as Taylor’s personal coach. As a college wrestler for Central Michigan, Cunningham in 1999 won the NCAA championship at 157 pounds, and one year later, he finished as runner-up nationally in the weight class. Cunningham placed at both the 2004 and 2008 USA Olympic Trials.