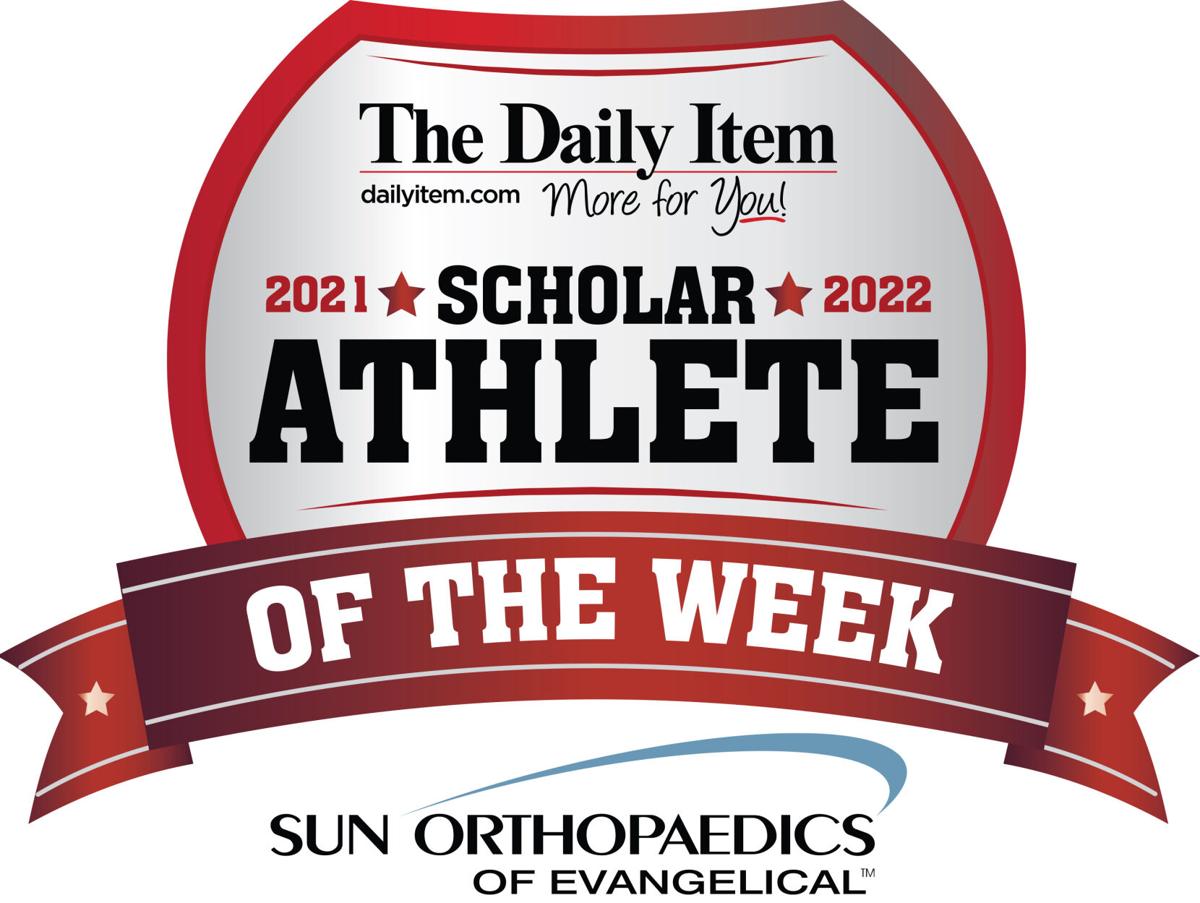 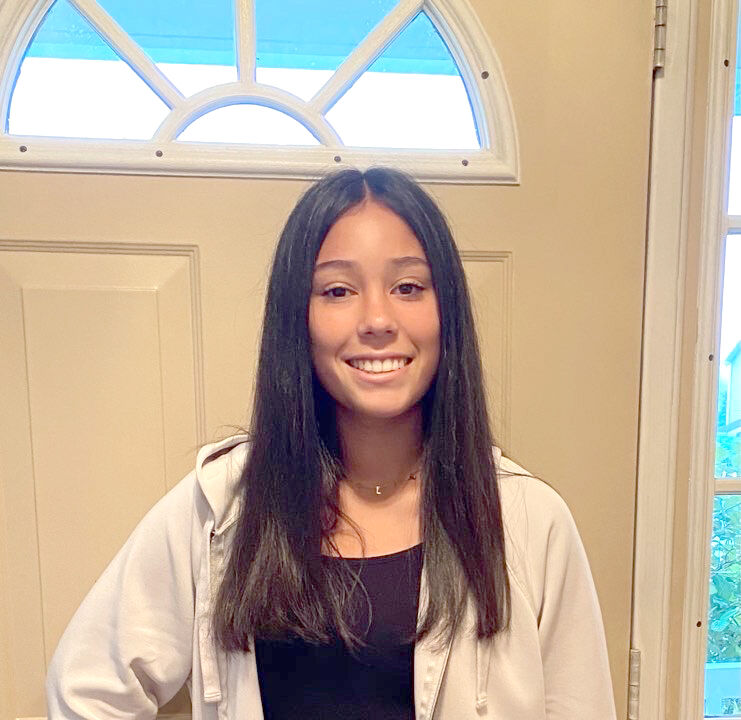 Selinsgrove junior Haylee Nava plays hard, but she also has a secret weapon on the basketball court that takes her to the next level.

Nava prides herself on her positivity.

“If I’m having an off day, say I’m in a game and the shots just aren’t falling, I try and make sure I do all the little things: get a steal, have some good passes, get some layups,” Nava said. “Anything to help myself stay positive.”

Selinsgrove coach Aaron Ettinger said: “(Haylee) is always focused on making her teammates better while constantly working on her own skillset to become the best version of herself.”

Nava is averaging 5.5 points, two steals and two rebounds per game as she has helped the Seals to an 8-3 start.

Nava’s performance on the court, her academic performance (95.59% GPA) and her commitment to community service are why she was selected as The Daily Item’s Scholar-Athlete of the Week, sponsored by SUN Orthopaedics of Evangelical, as well as PPL Electric Utilities.

“(It’s) the positivity and the environment,” Nava said of what she likes about basketball. “It’s just like everyone, everyone lifts each other up. When we’re in practice, and we’re screaming and yelling for each other, it really makes me feel good.”

Nava is always thinking of others off the court as well.

Nava is a member of her school’s Key Club and participates in Meals for Seals.

“I think everyone should try volunteering once in a while because helping the community can really have a positive impact on your life,” Nava said.

Ettinger said: “Haylee is a phenomenal student, athlete and teammate. Above all else, she is a fantastic person who goes above and beyond for all her peers. She has worked so hard to get to where she is.”

As a junior, Nava is enrolled in Advanced Placement U.S. history. She is also taking Honors English III Honors.

It can be hard to stay on top of coursework as a student-athlete, but Nava said the key is time management.

“When we have a game, I take my backpack on the bus and try to get any work I can done on the bus,” she said.

Nava is set on what career she wants to pursue — physical therapy.

“I’ve had three surgeries,” she said. “So that took me out of a couple seasons of sports. I had to do physical therapy, and I really liked the environment.”

Physical therapy was brought Nava back to playing the sports she loves.

“I want to help people in that way to help them get better and recover from their injuries,” she said.

As for this season, Selinsgrove has their sight set on a district championship after losing in the final last year.

“I think our team has the potential to be special,” said Ettinger. “We ... have not played our best basketball yet. I am hopeful we can compete for a (Heartland Athletic Conference) championship and make some noise in the District 11 playoffs.”

To get there, Nava says she plans to “get better every day. I’ll make sure I work hard every day even if I’m having an off day, and make sure I still keep positive for the team.”

Nava plans to continue playing sports in college in some capacity, even if it is at the intramural level.

As for the legacy Nava hopes to leave behind when she graduates next year, it boils down to positivity.

“If anyone’s having an off day, make sure you just help them out,” she said. “Give them a compliment (or) like high five someone if they’re feeling down.”