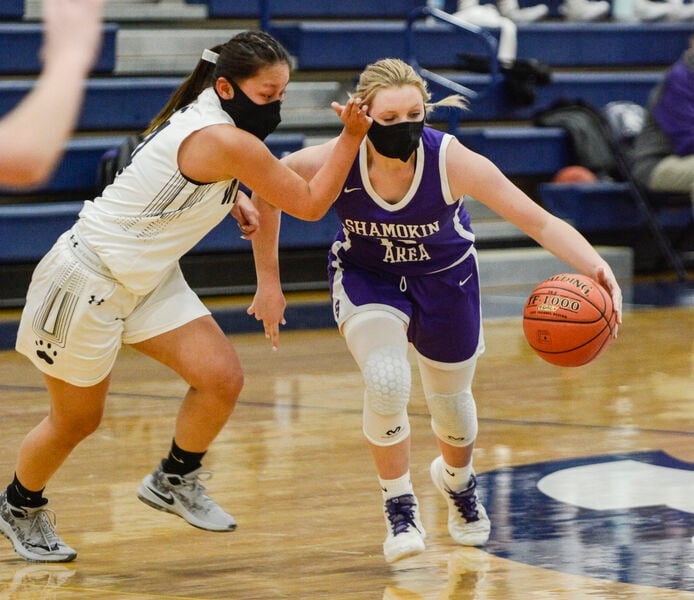 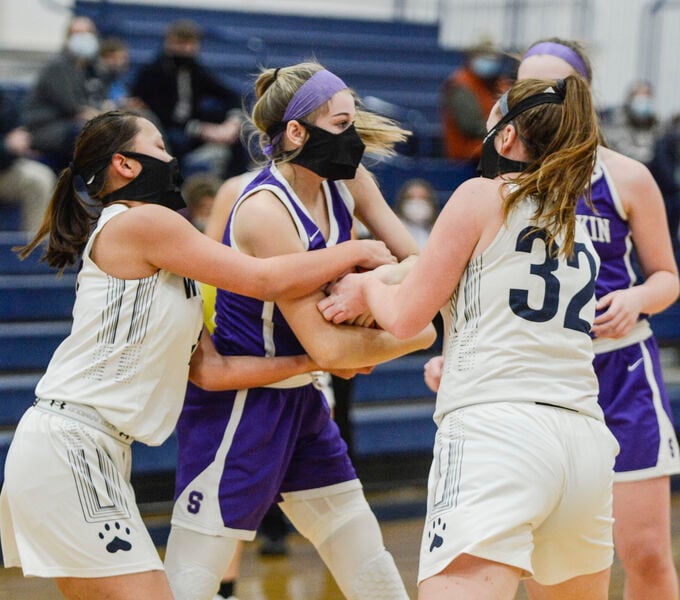 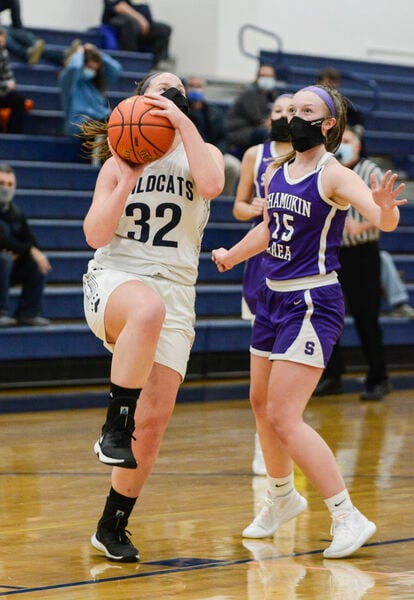 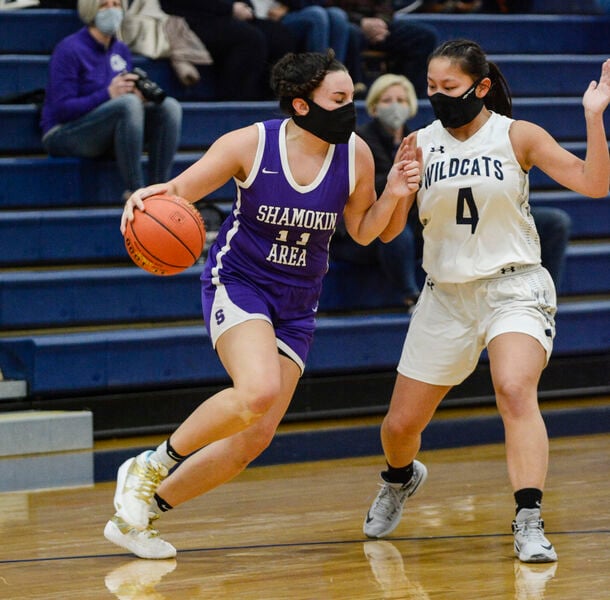 MIFFLINBURG — Grace Nazih scored a team-high 13 points for Shamokin on Monday night, but her team-best five steals may have been more important.

The senior guard sparked a 13-steal performance that powered the Indians to a huge first-half lead in a 49-28 win at Mifflinburg in Heartland Athletic Conference-Division I play.

Shamokin used a 16-2 run in the second quarter fueled by Wildcats turnovers to lead 31-12 at halftime. Nazih scored half of her team’s points in the second period.

“Anytime you can take control of the game like that it’s big,” said Indians coach Jordan Rickert. “We were feeding off different things. We got defensive stops and came down and scored in transition. Doing the little things like that really helped us pull away.”

Nazih was aided by classmate Ariana Nolter, who scored 11 points and made four steals.

Freshman Carly Nye, Ariana Nolter and junior Morgan Nolter all connected from long-range in the opening minutes of the game to give Shamokin a quick nine points. The visitors, who competed in HAC-II last season, jumped out to a 15-10 lead after one quarter. They rode that momentum through the second quarter to essentially put the game away.

“Whenever the ball goes in the basket it’s always important,” said Rickert. “Hitting those key shots early was big. We really fed off each other nicely.”

Shamokin’s aggressiveness paid off with the 13 steals, and despite committing more fouls than Mifflinburg, the Indians were able to hold the lead throughout the game.

The Wildcats found a groove defensively in the third quarter, limiting the Indians to just six points. Mifflinburg, however, was unable to cut into the deficit.

“We’re young, but we did have some costly turnovers,” said Mifflinburg second-year coach Kris Shuck. “I think the girls got rattled way too easily. We knew going in that Shamokin plays good defense. We made some mistakes, and we just have to do better at taking care of the ball.”

Wildcats sophomore Ella Shuck was the game’s leading scorer with 15 points. She also added a team-high two steals, two rebounds and an assist in the loss.

The Wildcats (0-1) did strong work on the boards, as Brooke Catherman and Jenna Haines each came down with a game-high seven rebounds.

Ariana Nolter also had seven rebounds for Shamokin (2-1). Nazih and Madison Lippay each had three assists.

“We talked about getting after (Mifflinburg) pretty early,” said Rickert. “We have a lot of good athletes on this team and we’re pretty quick, so we want to use that to our advantage, and I think we did that.”

Did not score: Elizabeth Sheesley.