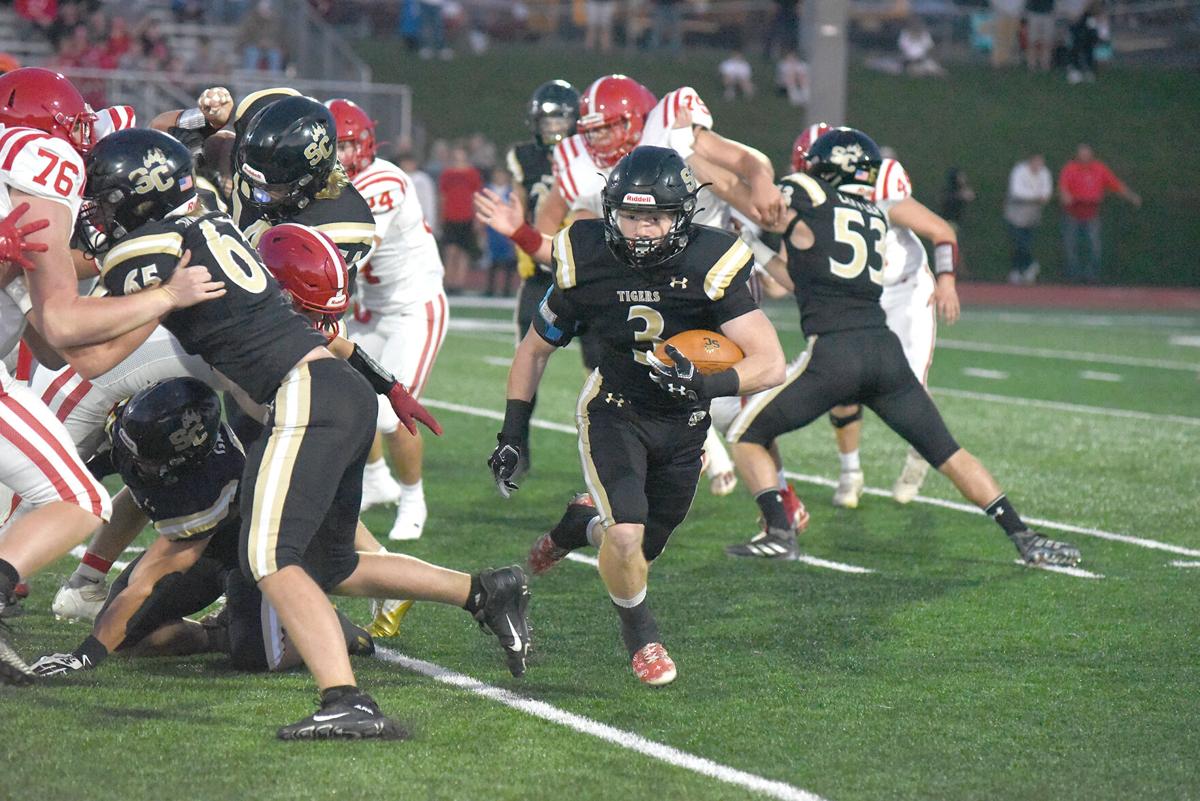 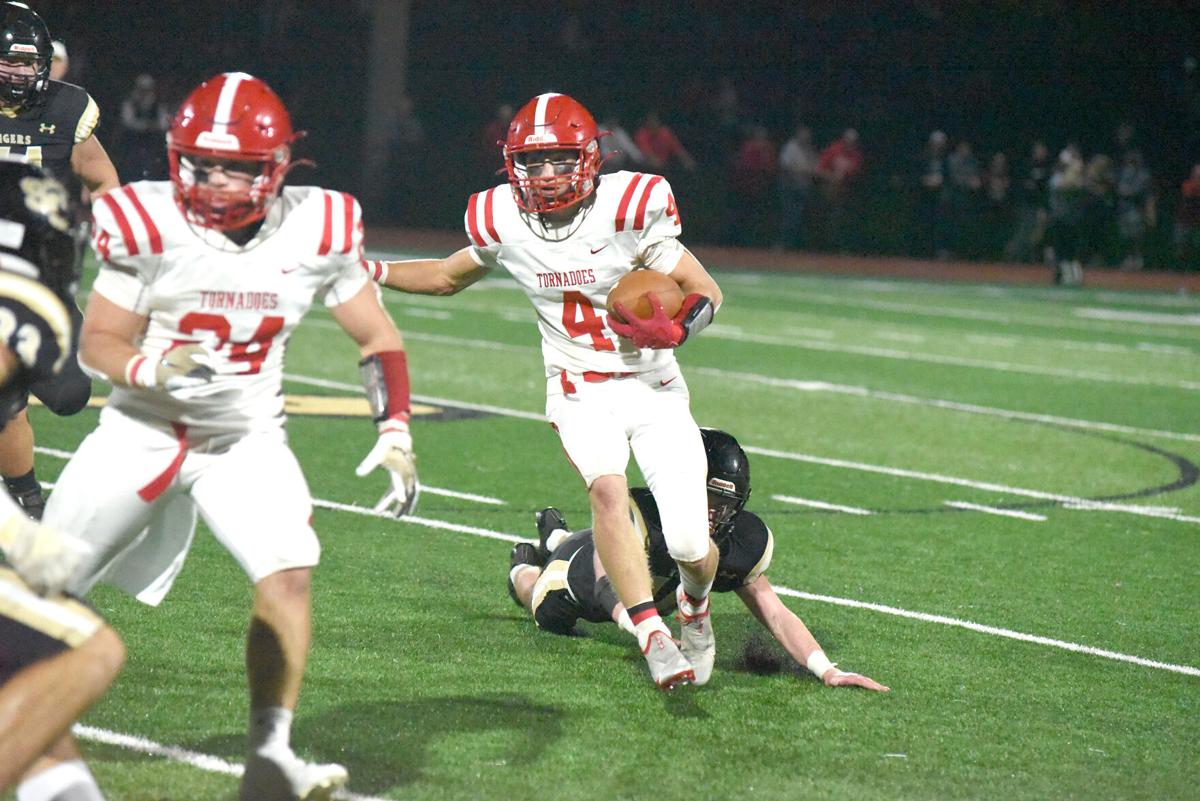 CATAWISSA — Gavin Garcia scored on runs of 31 and 34 yards on Southern Columbia’s first two possessions of the second half Friday.

It was that kind of night for the senior as he led Southern’s rushing attack with 191 yards, and the Tigers knocked off rival Mount Carmel 40-14.

“Normally he’ll come out in the second half and make some big plays,” Southern Columbia coach Jim Roth said. “The best example of that in his four years would be the state championship game from last year. He has that desire if the game is close, he’s just going to step up and make that big play when we need it.”

Garcia finished with 191 yards on 14 carries to go with three touchdowns. It was a special night, but Garcia’s start to the second half — which his team started with a 12-point lead — helped put the game away.

“We got the ball to start the second half, which is something we obviously like,” Garcia said. “We knew coming out at halftime we had to get some momentum going. We got the momentum going on that first drive with the offense. From there, the defense got a big stop, and we ran away with it.”

Southern Columbia scored on four of its six second-half possessions as just a turnover on downs and fumble were the only stumbles. Both of those happened when the starters, who pitched a shutout on defense, were pulled.

Trevor York scored on a 9-yard run and Matt Masala scored from 5 out for the Tiger’s other scores in the second half.

“Teams are going to key Gavin, but fortunately we have a good enough line and other backs to contribute,” Roth said. “We can still execute and make some things happen.”

Garcia highlighted the opening possession of the game for the Tigers as he recorded his first score from 37 yards out.

“He’s been bottled up at times this year,” Roth said. “Guys are keying on him. He’s a relentless type of football player. You might stop him a couple plays and then all of a sudden he breaks that big play.”

Wes Barnes, who ran a Mount Carmel defender over near the Tigers sideline in the second half, finished with 64 yards on nine carries to go with a touchdown.

“Overall, the first half last week wasn’t a good performance, but we’ve been outsized the last two weeks,” Roth said. “We are doing a good job holding our ground.”