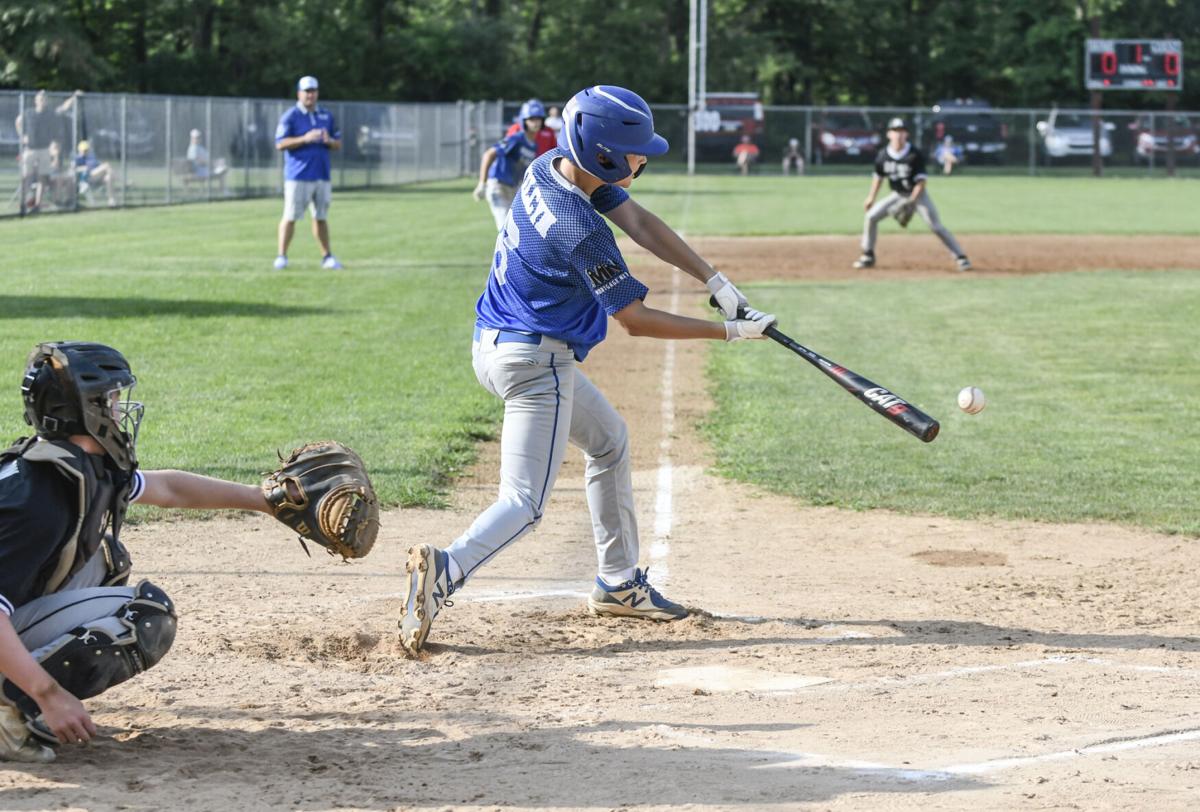 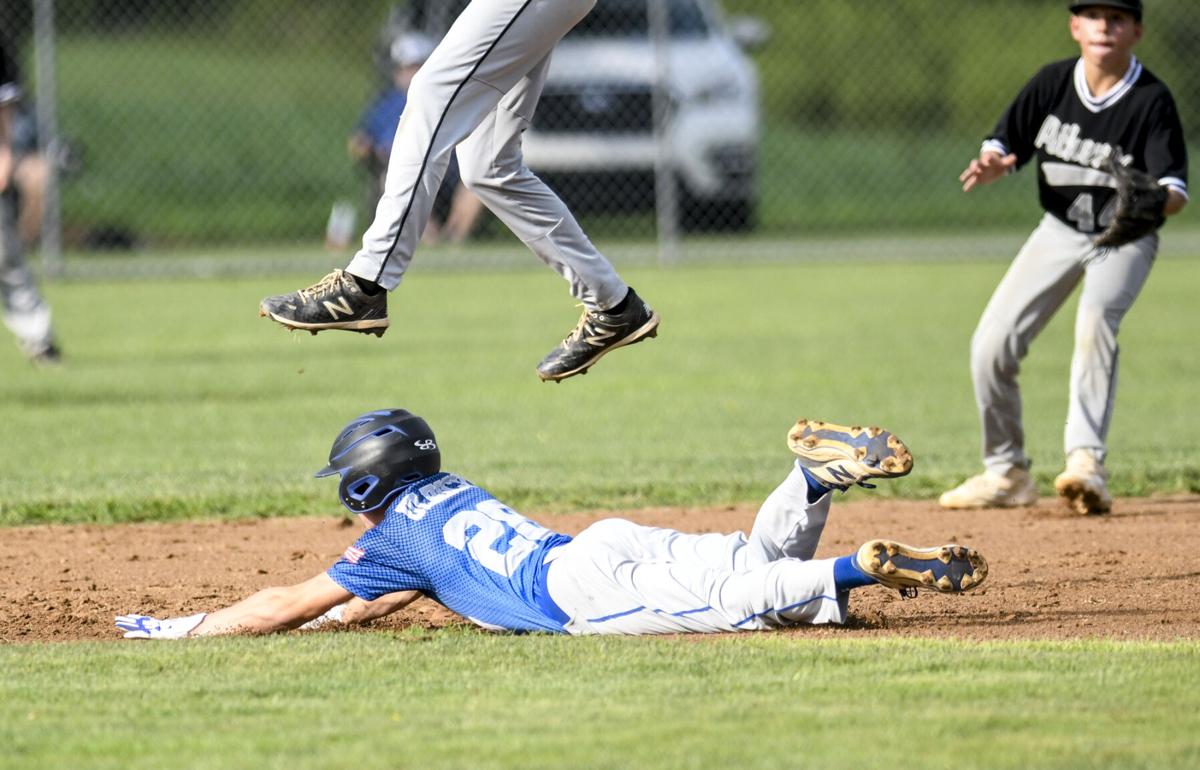 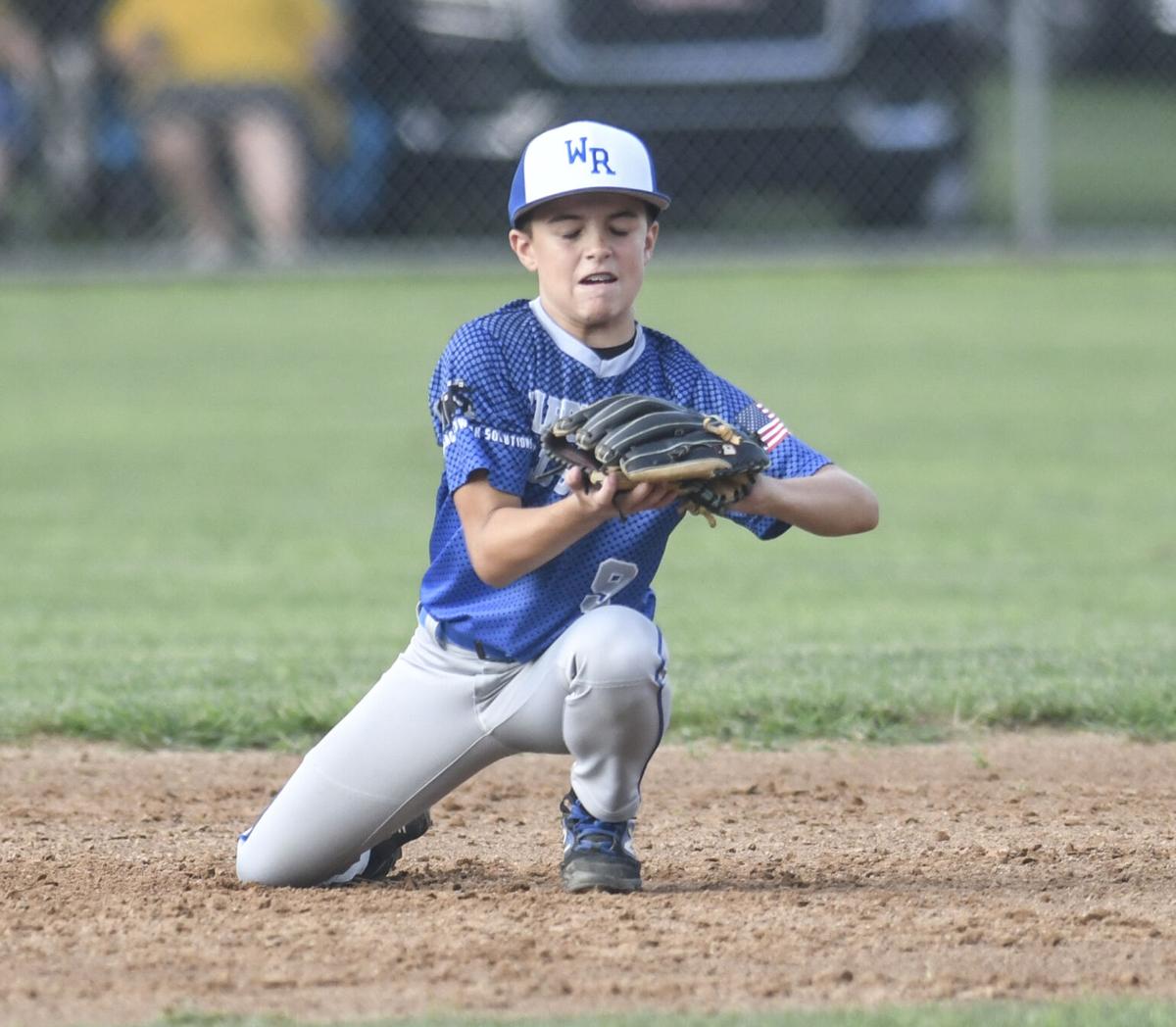 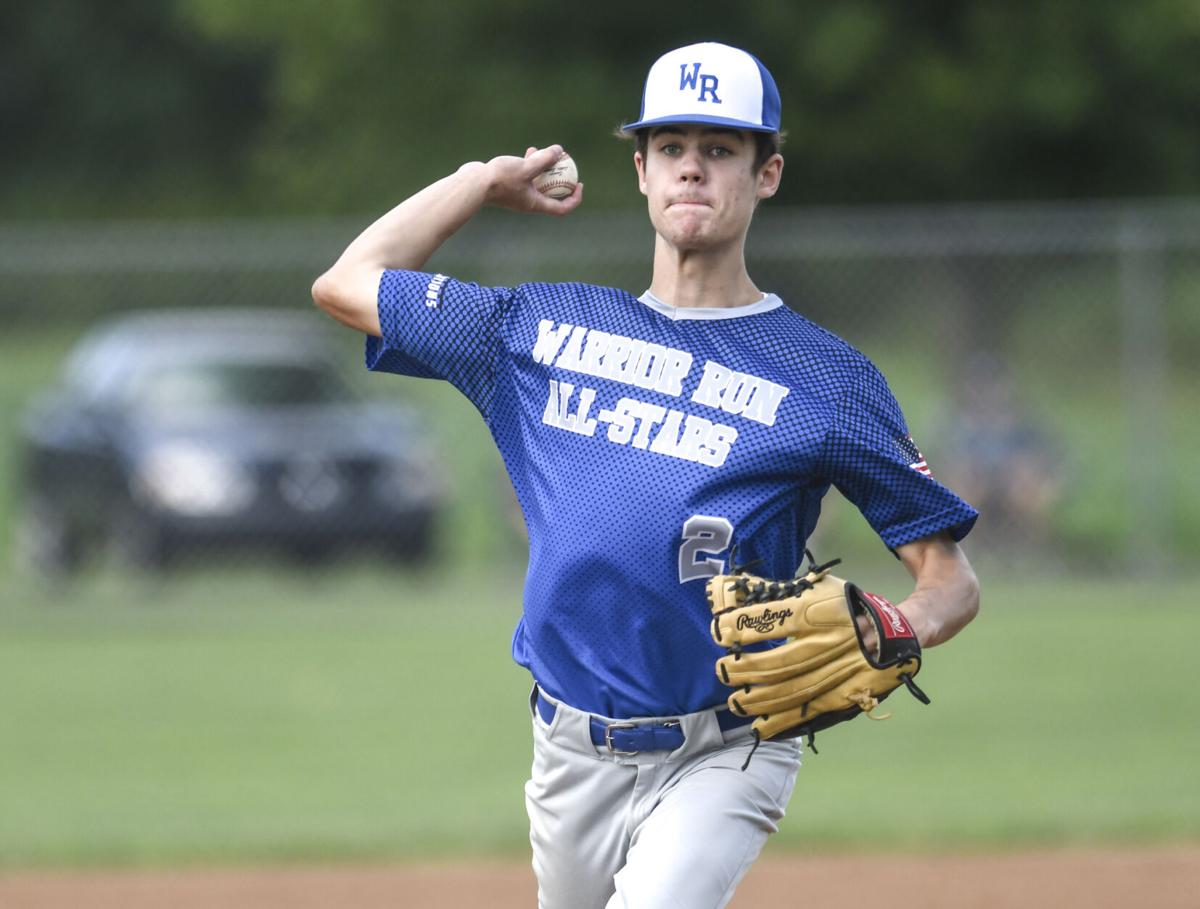 NEW BERLIN — Griff Harrington helped the Warrior Run Junior Division All-Star team to a dominant 10-0 victory in its opening game of the Section 3 Tournament with his pitching and hitting Wednesday.

Harrington threw a two-hit shutout and launched a three-run home run in the bottom of the third inning that gave Warrior Run a 4-0 lead over Athens. Following the blast, Warrior Run's offense came to life and scored nine runs in the final three innings to trigger the mercy rule.

“I felt really good on the mound starting off,” said Harrington “I was pacing myself, being efficient and throwing strikes. I was feeling pretty good overall out there. That was probably one of my best performances pitching-wise all year. It felt good to be able to throw strikes and help my team out.

Harrington pitched all five innings, hurling just 72 pitches while striking out nine and walking one.

“When you have Griff on the mound, you know he’s always going to give you a good effort,” said Warrior Run manager Derrick Zechman. “He did that again tonight for us.”

Harrington was able to work with a lead all game long, as Warrior Run scored a run in the bottom of the first inning. Leadoff hitter Landen Wagner reached on a walk, stole second base, and advanced to third on a passed ball. He scored just a few batters later when Landon Polcyn drove him in with an RBI-groundout.

Warrior Run's offense went quiet until Harrington launched his three-run shot. Wagner led off the home third with a walk that was followed by Gabe Engle's single. On an 0-1 pitch, Harrington belted an elevated fastball over the wall in right-center field to put Warrior Run up 4-0.

“It was a high, outside fastball, and I went with it to right field. It felt really good of the bat, but honestly I didn’t think it was out,” said Harrington. “It went out, but I didn’t think so at first. I was hustling to get two (bases).”

Athens's best opportunity to score came in the top of the fourth inning. With one out, cleanup hitter Karter Green blooped a single into right field, and pinch hitter Oliver Jonson followed with a lined single to left. Harrington recorded consecutive outs with a strikeout and a pop-out to second baseman Tyler Ulrich to end the threat.

Cohen Zechman reached on a single to open the inning, and Lucas Ditty recorded a pinch-hit single with a perfect bunt down the first-base line.

In the fifth inning, James Keifer singled to center field, and Zechman walked to put the game-clinching run on base. Keifer eventually scored on an Athens error, and Engle drove in the game-winning run with a single to the gap in right-center field.

“The guys at the top of the order are tough outs,” Derrick Zechman said. “Hitting with two strikes, putting together quality at-bats, fouling off tough pitches — they all did a great job.”

“This was a big game,” said Zechman. “Its good to be in the driver’s seat, so hopefully whoever we face has to burn more pitching. We’ve got about five or six other guys that can pitch, so I like where we’re at. We’ve just got to finish the deal.”

“It’s definitely good to not use as many pitchers," Harrington added, "because you need them for the other games to move forward."