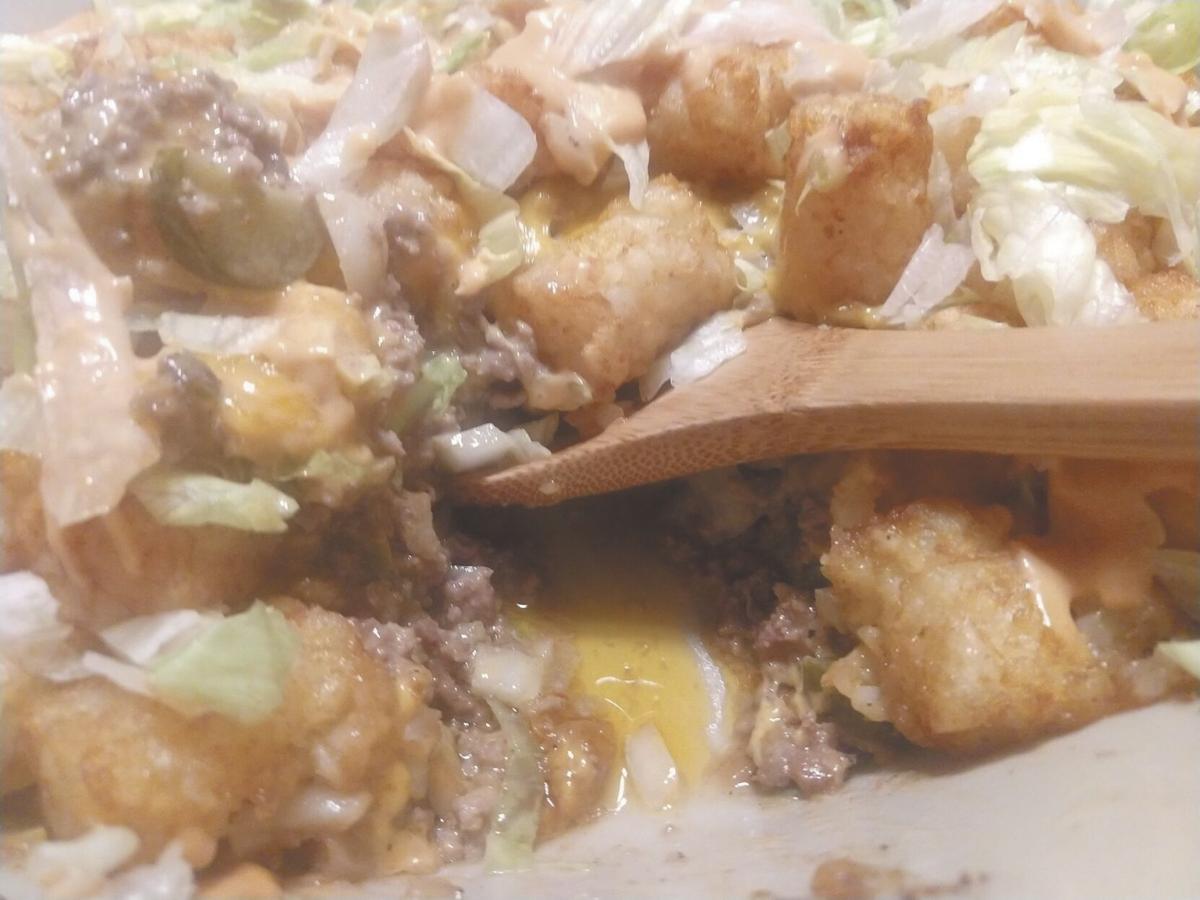 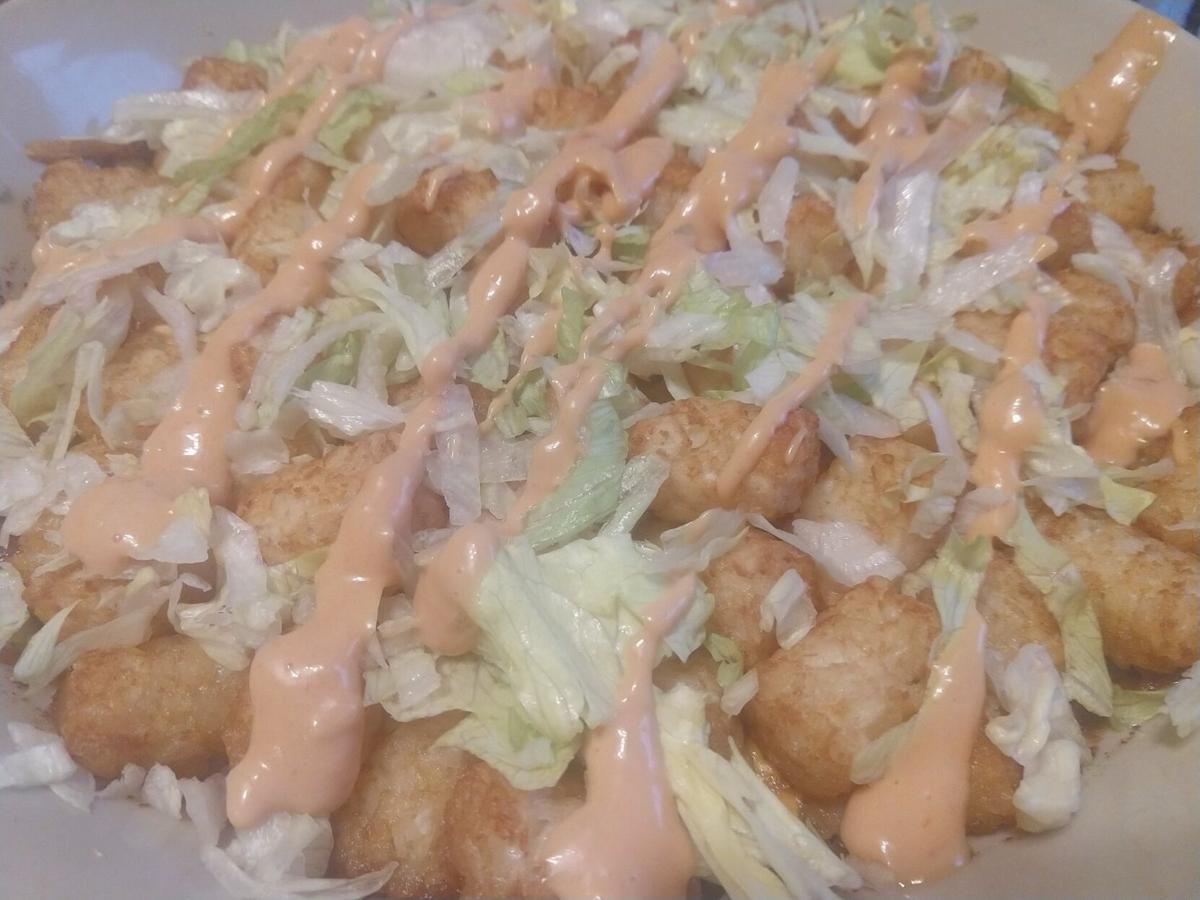 Editor’s note: At the Table with the Gabels features tasty recipes and tips from Vanessa Gabel and her daughter, Kaitlyn, of Danville.

Kaitlyn: While this recipe wasn’t the fastest meal to make, it took practically no effort and it turned out delicious. The minute I took a bite, I thought it tasted exactly like a Big Mac, which was obviously the goal.

I’m not a fan of onions so if there was one thing I would change about this recipe it would be that we cut down the amount of onions because they were very obviously mixed in.

My favorite part about the recipe was the tater tots, I am a sucker for them. They were cooked to perfection and mixed really well with the other ingredients. It gives the effect of tacos so I think sour cream would also taste good on top.

Vanessa: I’ve been eyeing up this recipe for a while now, and we were all excited to take it for a taste test.

We were not disappointed ... except that we ate it all so quickly that there were barely any leftovers. This Big Mac casserole recipe is sure to be a hit on busy nights.

I would recommend taking a few steps to lessen the prep time on the actual cooking night by pre-cooking the meat and having the vegetables cut and mixed in prior, along with the other ingredients. That way, all that will be needed is to add the tater tots and pop in the oven.

Another option could be to cook it in the crock pot, though I’m not sure that a full 6-8 hours would be necessary with the meat already cooked through. You could probably even turn this into a freezer meal to thaw and pop in the crock pot.

If you are concerned about portion control (like we maybe should have been), you can use a muffin pan with a liner to hold the ingredients. The liner will make it easier to remove from the pan. Wait to add the lettuce and additional dressing until ready to eat (for any of the mentioned cooking methods).

This recipe is a creative twist that will have you craving more. Be prepared. Make a second one for later.

Dump ground beef into a large saute pan over medium-high heat along with a dab of margarine or butter.

Crumble the ground beef well as it cooks.

Once the ground beef is fully cooked, remove the pan from the heat and drain the excess grease.

Stir until all of the ingredients are fully combined.

Dump the ground beef mixture into a greased 9 by 13 inch baking dish and spread it out evenly.

Sprinkle the shredded cheese on top of the beef.

Place the tater tots in a single layer on top of the cheese.

Place the baking dish in the oven and bake the casserole until the tater tots are golden brown, 40-45 minutes.

Remove the casserole from the oven and sprinkle the shredded lettuce on top.

Drizzle the Thousand Island dressing over the lettuce.