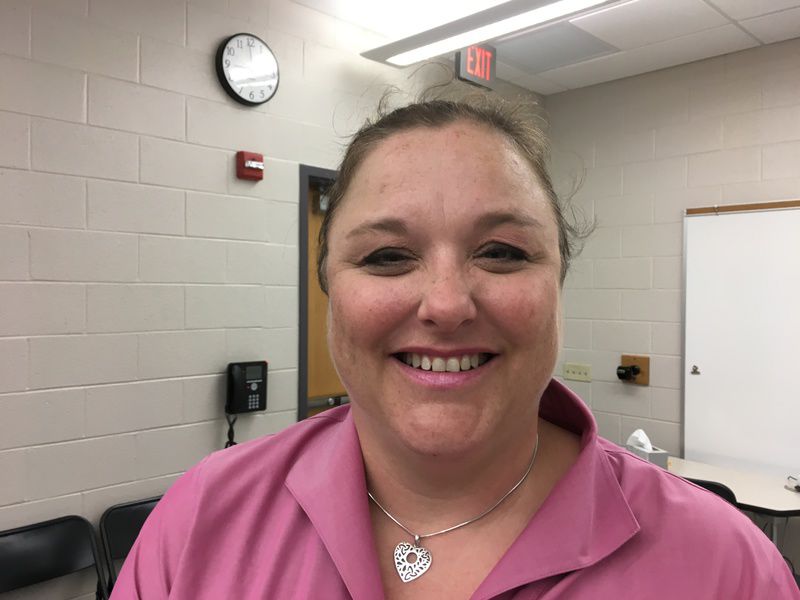 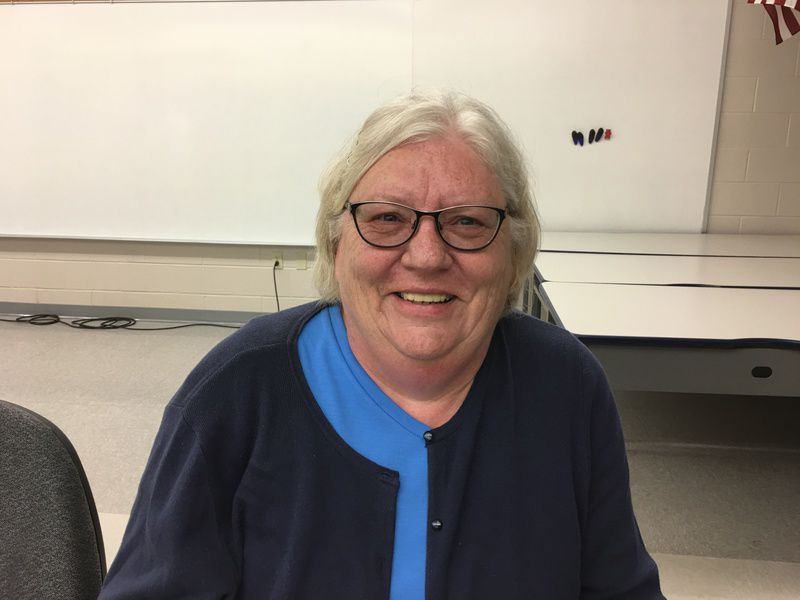 DANVILLE — Danville Area School Board members accepted another resignation then filled two board vacancies after hearing presentations from a half dozen applicants on Wednesday night.

Heather Hackenberg resigned from the board, effective last Friday, and the board accepted the resignation without discussion.

"It was tough to balance all the hours," Brouse said, adding there were other reasons Hackenberg didn't share.

After interviewing the six candidates, one of whom withdrew her application after hearing the credentials of the others, the board voted 7-0 to appoint Christina Fish, 50, of Danville, special education director in the Central Columbia School District, to replace Erin Ross, who resigned from the board earlier this month. The board, by the same margin, appointed retired superintendent's assistant and board secretary Bonnie Edmeads, 64, of Valley Township, to replace Hackenberg.

They were among the applicants who had applied recently to replace Ross, before Hackenberg resigned.

Carlene Klena told the board she had applied "impulsively, but with good intention" to help with the hiring of a superintendent, but decided to withdraw her application after the others spoke about their credentials.

The board had planned to interview four superintendent candidates on Wednesday night, too, but Brouse postponed it.

When board member Randy Keister questioned why the interviews weren't held, Brouse replied, "There was a concern being down two board members."

But he said he accepted the blame for canceling.

The board then agreed to hold the superintendent candidate interviews next Wednesday evening. Brouse said later the board had received a dozen applications but narrowed the list down to five for the interviews. One later withdrew because he accepted a job elsewhere.

He said the board will probably announce at its next meeting what the next step in the process will be.

The board should not hurry with that process, said Jennifer Gurski, a former Danville assistant principal who is expected to take a seat on the board in December. She won one of five nominations on both the Democratic and Republican ballots in the May 21 primary to run in the fall general election for one of the five upcoming vacancies.

Gurski addressed the board, saying she was concerned about the numerous departures, including the two board members, two principals, the special education director and the superintendent, Jason Bendle, in recent months.

"What is the hurry to hire a superintendent when there is an interim superintendent?" Gurski asked, noting Bendle said he and the board were "not a good fit."

"No wonder there are not many applicants," she said. "There should be transparency."

She asked how much the board has spent on the superintendent search so far. Business Manager Bobbi Ely gave Brouse figures which he said totaled $6,679.42 spent so far.

Brouse said the district has not gone through an agency this time to find a new superintendent. When the board did so in the past, those superintendents did not last long. The district spent $10,500 on the search when Susan Bickford was hired in 2007. She was superintendent for about three years. The search that resulted in Bendle's hiring cost $14,000. He was on the job for 14 months.

Board members Wayne Brookhart and Klena agreed there was no need to hurry to find a superintendent.