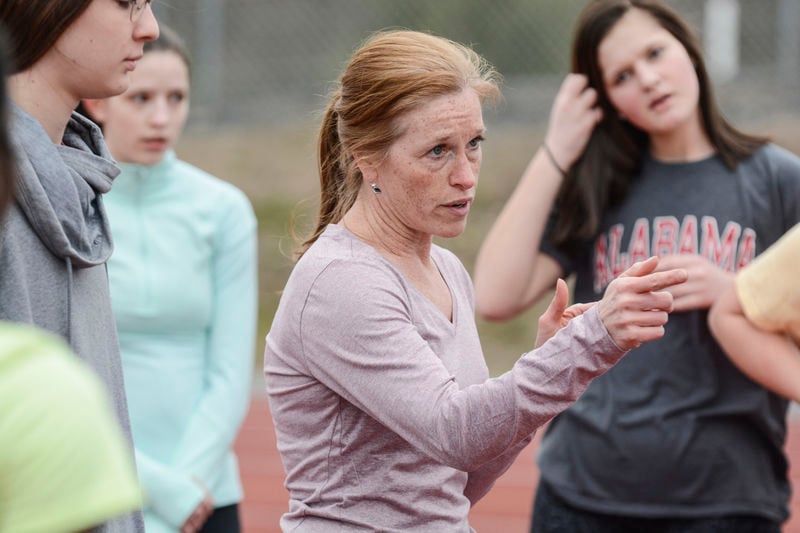 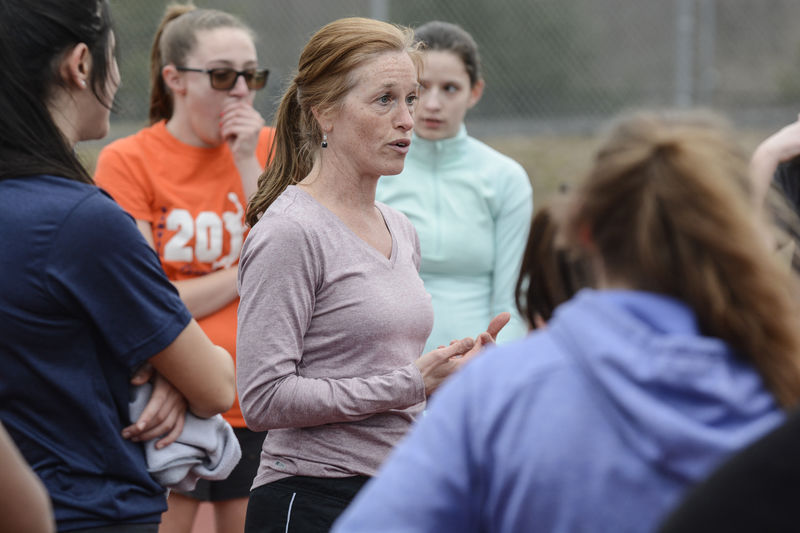 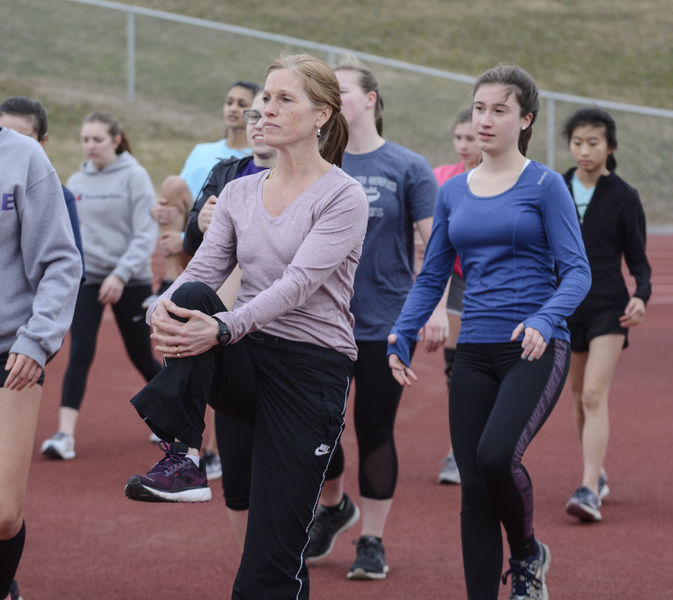 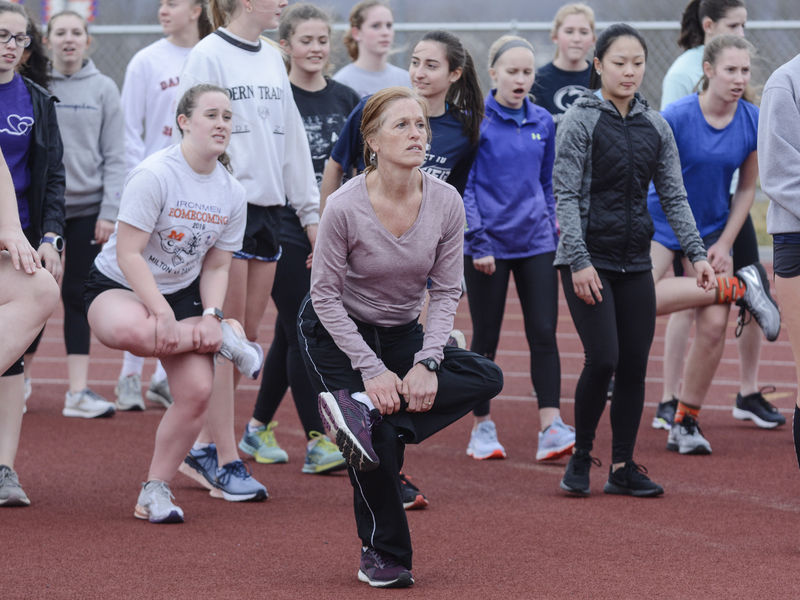 DANVILLE — Tina Bartholomew has been running along trails and roads since she was 11.

She was also the first woman ever inducted into the Bloomsburg University Hall of Fame for women's running, cross-country, indoor and outdoor track in 2014.

Bartholomew's team began practice on Monday and will practice weekdays after school until about 5:30 p.m. The first meet will be on March 24 with Jersey Shore. The team, of ninth- through 12th-graders, will participate in invitationals on weekends.

Track and field include events such as jumping, throwing and running.

"I think this will be a great opportunity to really reach out to the girls' potential. I understand young ladies and I understand the way they look at many things including competition and I hope I can relate to them in many ways and bring out the best in them," said Bartholomew, who teaches Spanish in kindergarten through second grades and at the high school. She is in her 23rd year of teaching and has taught in the Danville district for 19 years. She also has a master's degree in early childhood education.

One of her team members is daughter, Coyla, a 16-year-old sophomore.

"Any opportunity for a female head coach for a female sport is very important. Tina's enthusiasm and passion for the sport will be a great fit for our track and field program," said Chris Johns, director of student affairs and services.

Bartholomew also coaches the cross-country team with Vella at Danville Middle School, which includes her 13-year-old eighth-grade twins Hannah and Victoria. Their season is in the fall. Bartholomew's youngest daughter, Charli, 9, in fourth grade, will help with stats for the girl's high school track and field team.

Bartholomew, who loved running when she first started with intramural sports after school in Tunkhannock, won the women's master's division, for ages 40 and older, in 2014 at the Steamtown Marathon. She won the same marathon 12 years before that. Her husband, Chas, ran his first marathon when she won her master's division.

"I ran cross-country and track and field in middle school and kept on running," said Bartholomew, who plans to enter the 10-mile Broad Street Run in May in Philadelphia. She participates in 5Ks and other local races, runs five to seven miles every day and longer on weekends. In the summer, she and her daughters run together.

She served as co-director of the T-Rail Memorial Day Run in Danville for 15 years. It ended after its 40th year. This year, Robin Adams and her dad George Adams will resume the event with Bartholomew helping them organize the event.

Serving as coach of the girls' team gives her "an awesome opportunity to share my love of running and the sport of track and field. I get to give back after all these years, enjoy it myself and give back to the athletes at Danville what I have learned and loved for so many years," she said.

She said she served many years on the stadium council "and now I get to coach on it," she said of the track.

She said running is a sport where "I could go as fast as I could and found myself to be very motivated and always wanting to do better. I loved I was in charge of that and how I wanted to develop my own self through accomplishments year-after-year. The greatest thing is self-accomplishment," she said.

She hopes to help girls on her team "realize they are strong, have great physical abilities and can accomplish what they want to accomplish."

"I get to see that happen and encourage that accomplishment to help them grow and become great people in life," she said.

"The biggest goal of all is it contributes to what young ladies will become someday," she said.

She said Brandt, whom she described as a legend at Danville after 40-some years, has offered his help along with his son Christopher assisting with the timing system.