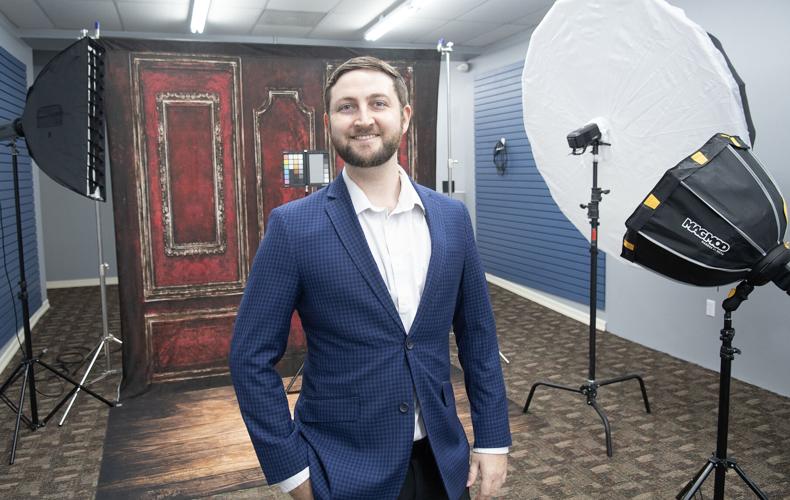 David Druyor has opened a new photography studio on Mill Street in Danville and is now accepting new clients. 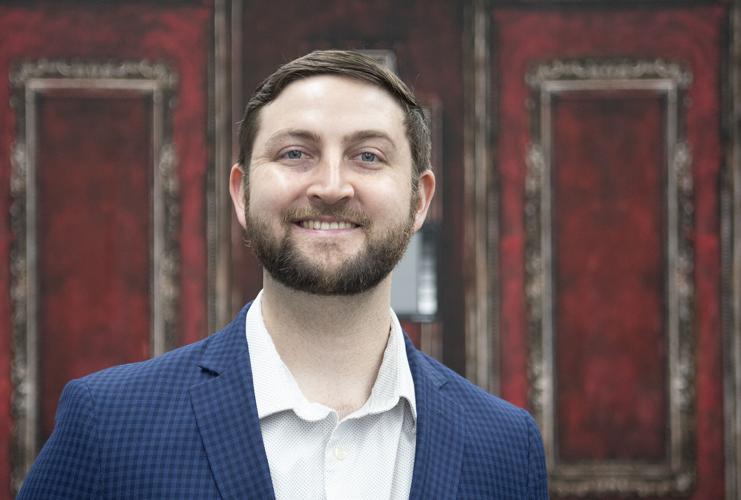 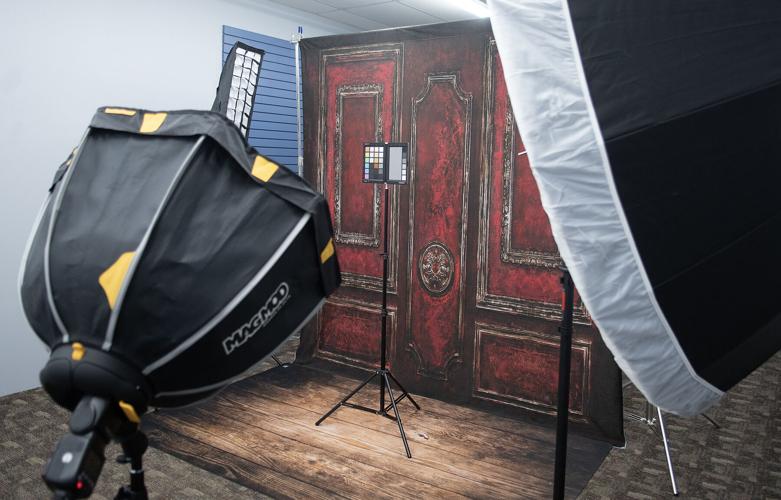 David Druyor has opened a photography studio on Mill Street and is specializing in portrait photography.

David Druyor has opened a new photography studio on Mill Street in Danville and is now accepting new clients.

David Druyor has opened a photography studio on Mill Street and is specializing in portrait photography.

Druyor, 28, relocated from Phoenix, Arizona to Danville in July, when his wife began her residency as a neurologist for Geisinger.

Druyor has been doing photography as a business for about seven years, he said on Tuesday. In Erie, while his wife was in medical school, he co-owned a studio.

“I had always planned on opening up a new luxury studio,” he said. “Originally, I was unsure if I could support a business here in Danville but I finally decided on having a storefront close to home.”

Any concerns about moving from growing up in a large city to Danville was overcome once he got to know people in the area.

“I hadn’t really lived in a small town for a long time,” he said. “I wasn’t sure how it would all work out, but since moving here, I love all the people I’ve met. Everyone is really personable. You can stop and talk to anybody on the street.”

Druyor attended the Fall Festival, where he took out his camera, talked with people, took some photos.

“I’ve really fallen in love with the area because it’s small enough that you get to know everybody, and they are accommodating,” he said.

It didn’t take him long to find the location for his storefront.

“A few months ago I was walking up and down Mill Street, exploring, seeing what was around. I saw a ‘For Rent’ sign and took a picture of it. It was really very easy to find the right location for me,” he said.

Druyor has done some work on the space, “but it’s mainly just cosmetic,” he said. He has brought in some furniture and he has plans to build a staging area.

The business at present is appointments only.

“I don’t do walk-in service, because I like to talk to my clients, get to know them and understand what their needs are,” Druyor said.

Druyor does mostly high-end luxury portraits, he said. Those typically have a theme, an outfit idea and posing options. He has also done some landscape photos, family photos, wedding scenes, maternity and newborn photos.

“I’ve done a little bit of everything, but I think I’ve finally landed on the luxury space as being where my passion lies,” he said.

For more information, go to www.druyorphoto.com.