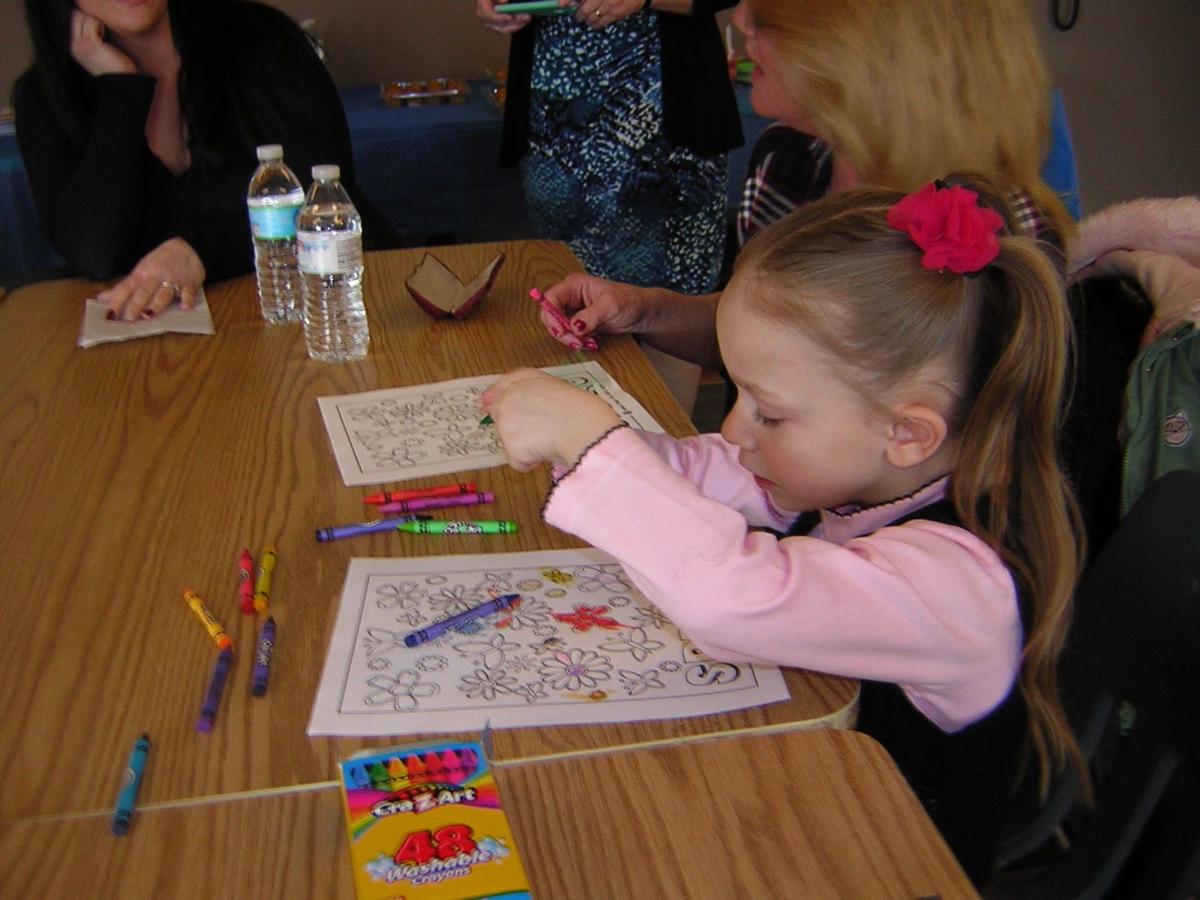 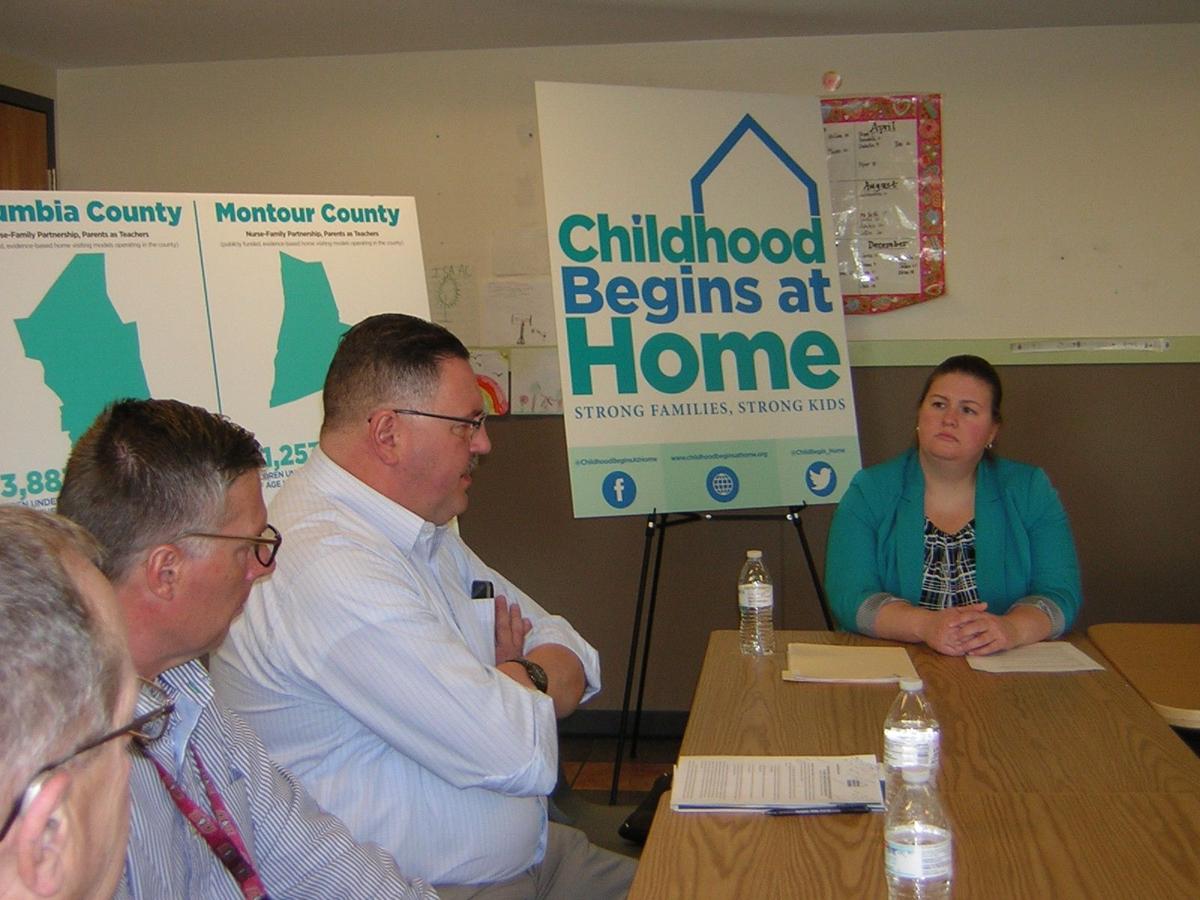 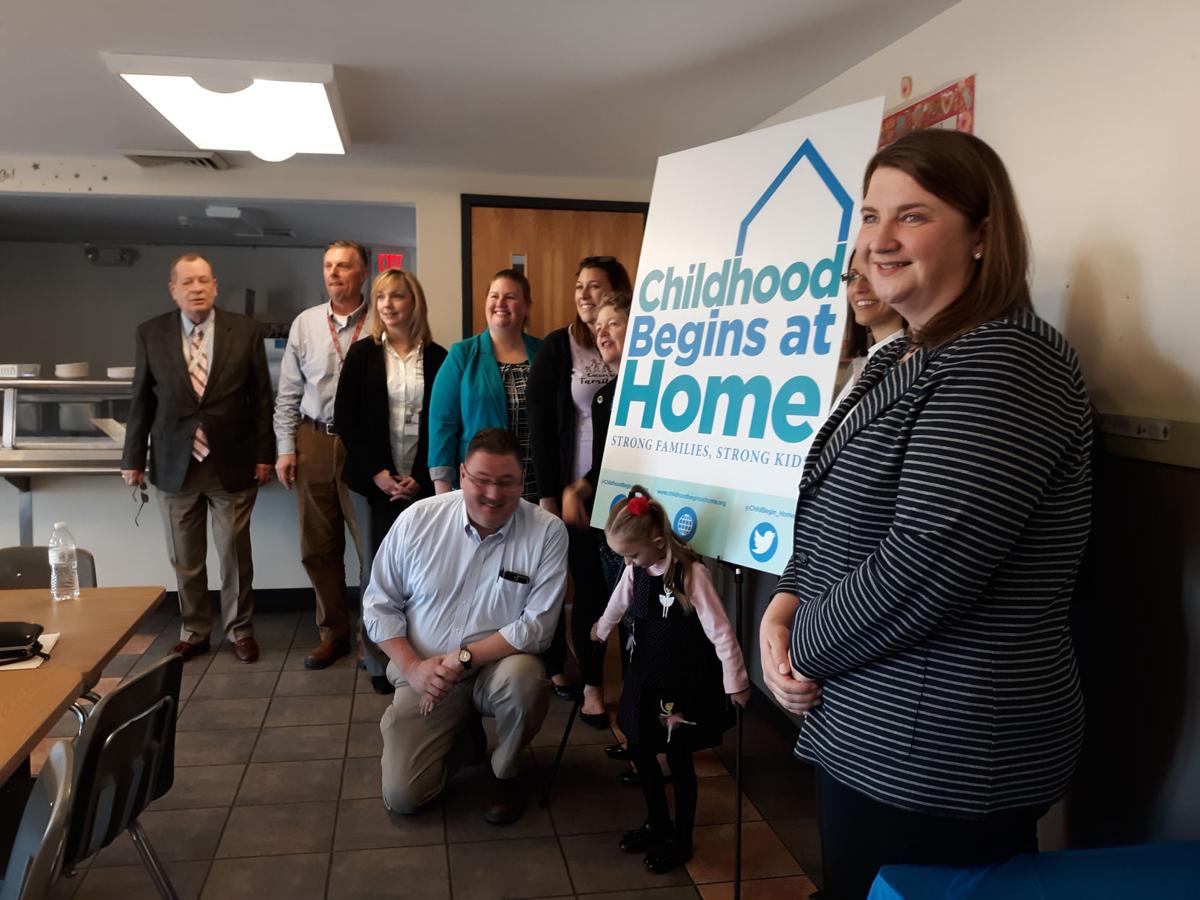 The Danville Child Development Center hosted a gathering about the development and safety of children in Columbia and Montour counties. State Rep. Kurt Masser is in front with Mya Balazs, 5.

The Danville Child Development Center hosted a gathering about the development and safety of children in Columbia and Montour counties. State Rep. Kurt Masser is in front with Mya Balazs, 5.

COOPER TWP. — Lyndsey Kramer said she is forever grateful to the Parents as Teachers program, which helped her get sober, learn fundamental parenting and gain a career.

"It's nice to watch the family grow and see her be a wonderful mom," said Ashley Mensch, director of the Columbia County Family Centers, Thursday at the Danville Child Development Center on Bloom Road. Her center is an affiliate of the Parents as Teachers program.

Mensch served as Kramer's parent educator and still visits her, her husband and their daughter, Mya Balazs, 5.

Kramer, of Bloomsburg, plans to start a career in the health care field after Mya begins kindergarten in August.

Kari King, president and CEO of Pennsylvania Partnerships for Children, said there are 1,253 children under age 6 in Montour County, including 340 who are part of families with low incomes, which the campaign considers to be at risk and most in need of help.

Only 38 kids, or 3 percent, in Montour County of all kids under 6, and 11 percent of low-income children under 6 are served by publicly funded evidence-based home visiting programs. The programs include nurse-family partnership, which pairs first-time low-income pregnant women with nurses to improve birth outcomes; child health and development; and family self-sufficiency. The Parents as Teachers program helps parents raise children, she said.

"As the district attorney said, many live with the perils of opiates and evidence-based home visiting programs are another protective mechanism," King said.

The nurse-family partnership and parents as teacher programs operate in Columbia and Montour counties. The programs have served 131 families, including 20 families in Montour County.

Mattis, who says she is a proud graduate of DCDC, said children from strong families have a greater chance of being healthy, productive and law-abiding citizens. "That's why evidence-based home visiting programs are so vital. Some of the most heartbreaking cases I have seen are those involving child abuse and neglect," she said.

She said she has prosecuted multiple generations of families in which kids don't have adequate intervention. She has seen them charged as juveniles and later with more serious crimes as adults. Abused and neglected kids are twice as likely to commit a crime by age 19 compared with others, Mattis said.

Masser commended the agencies represented for their work and congratulated Kramer on overcoming struggles. He thanked Columbia County Commissioners Chris Young and Rich Ridgway for their support. Masser said he would fight for the additional funds in Harrisburg.