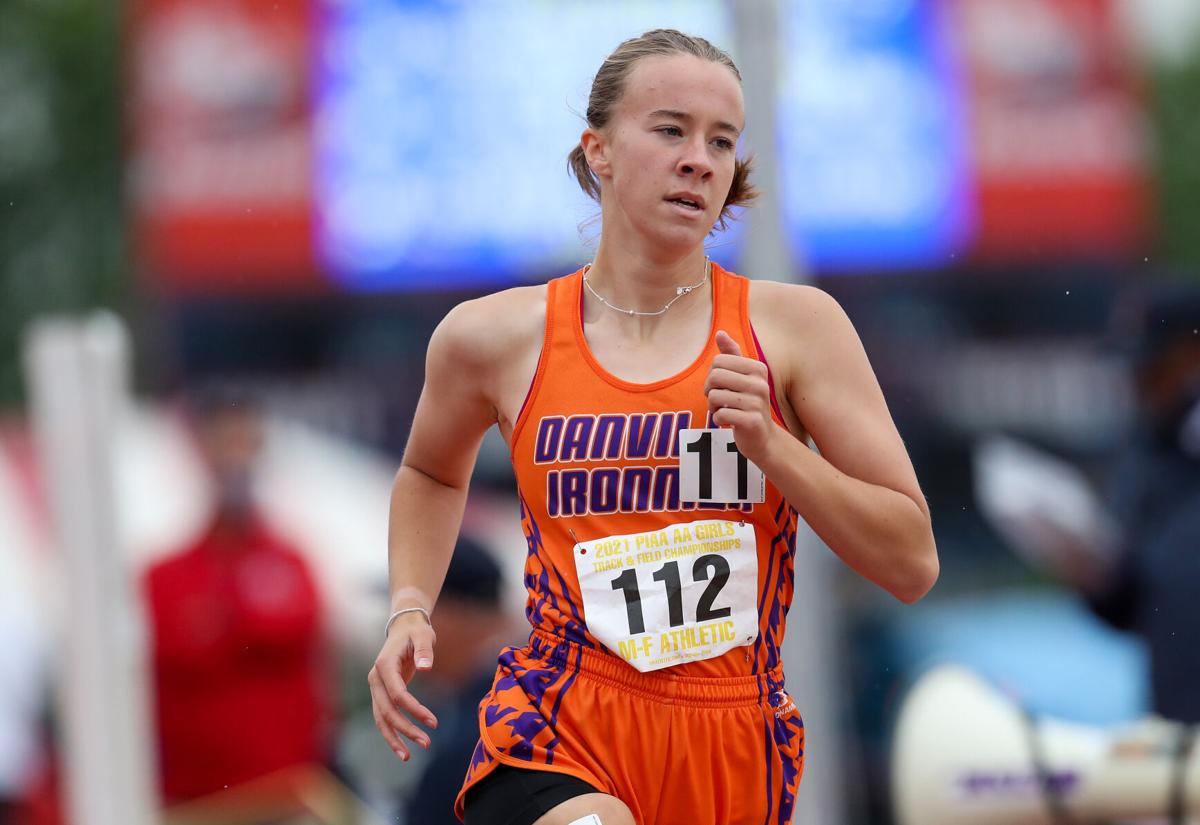 Danville’s Bella Johns competes in the girls Class 2A 800-meter run during the state track and field meet Friday. 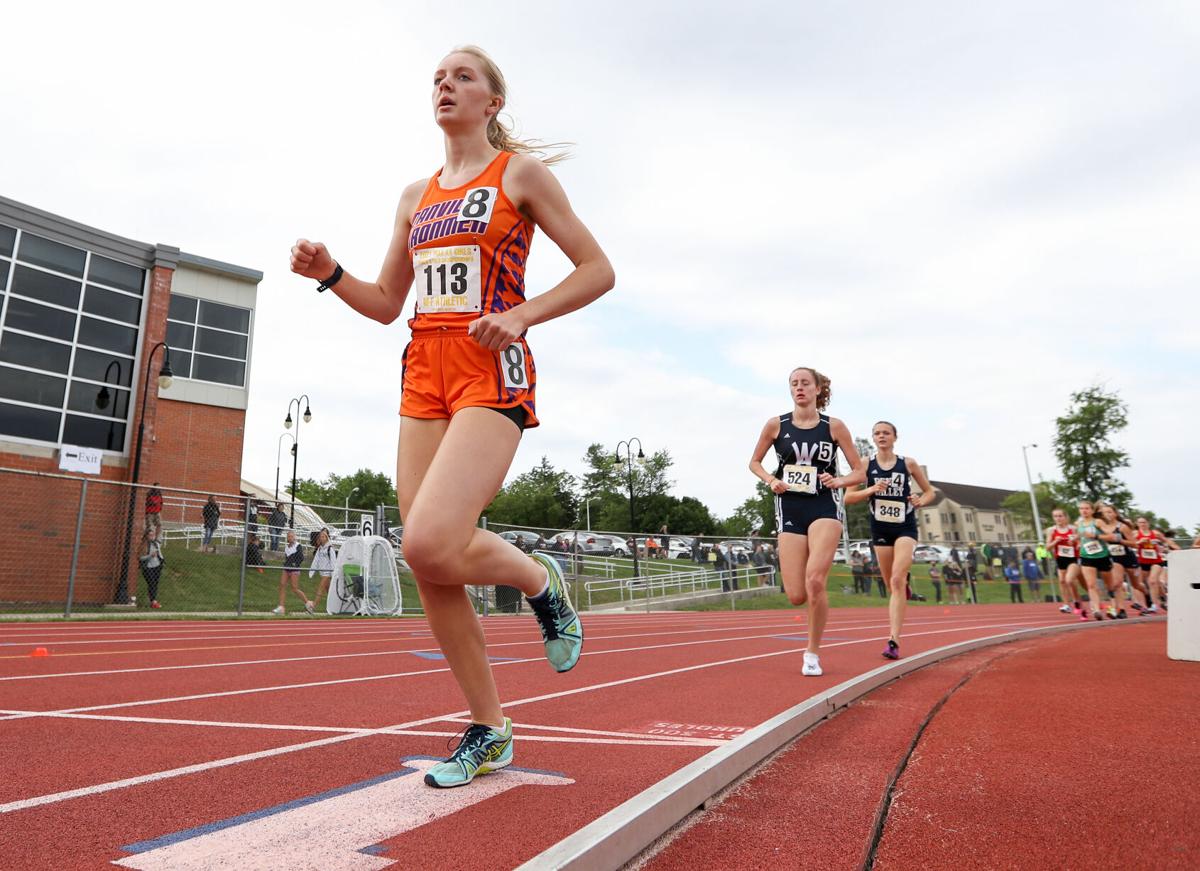 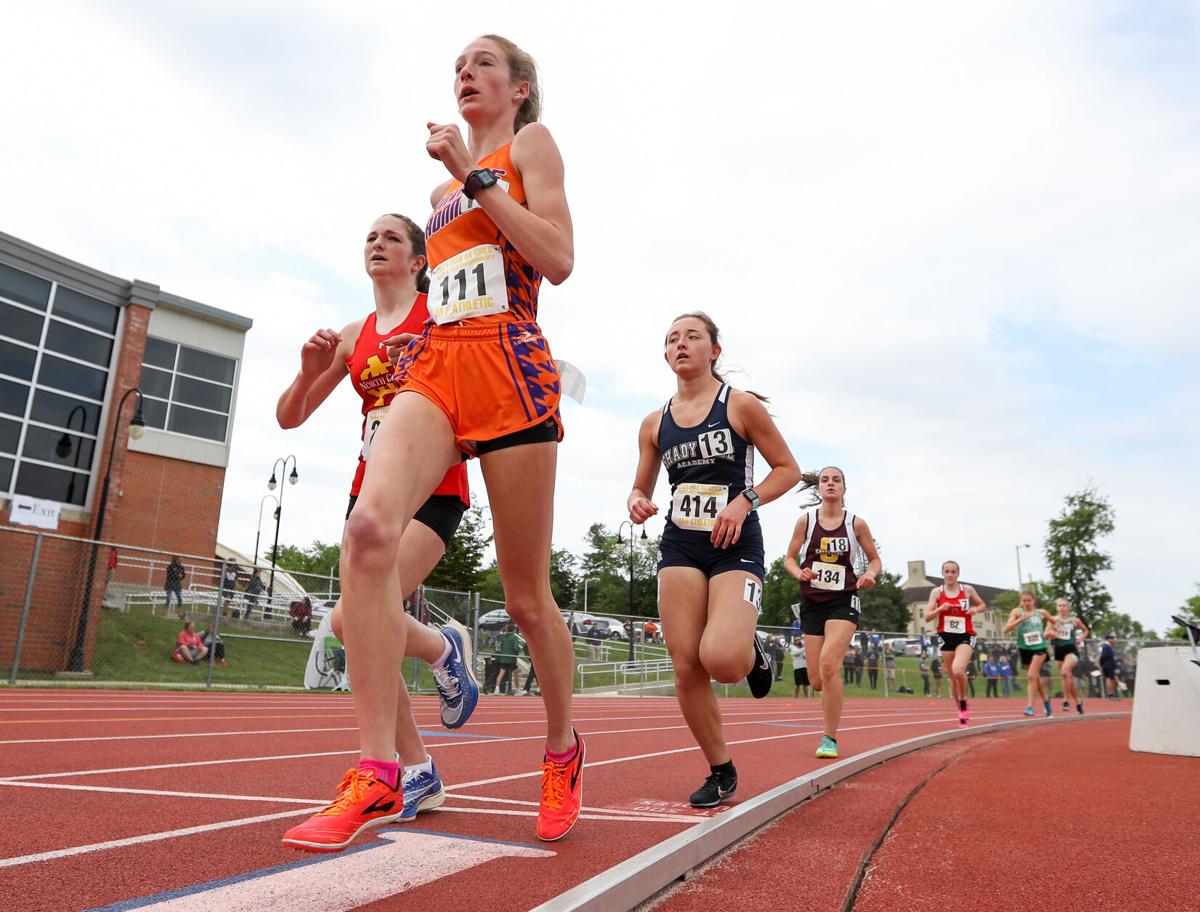 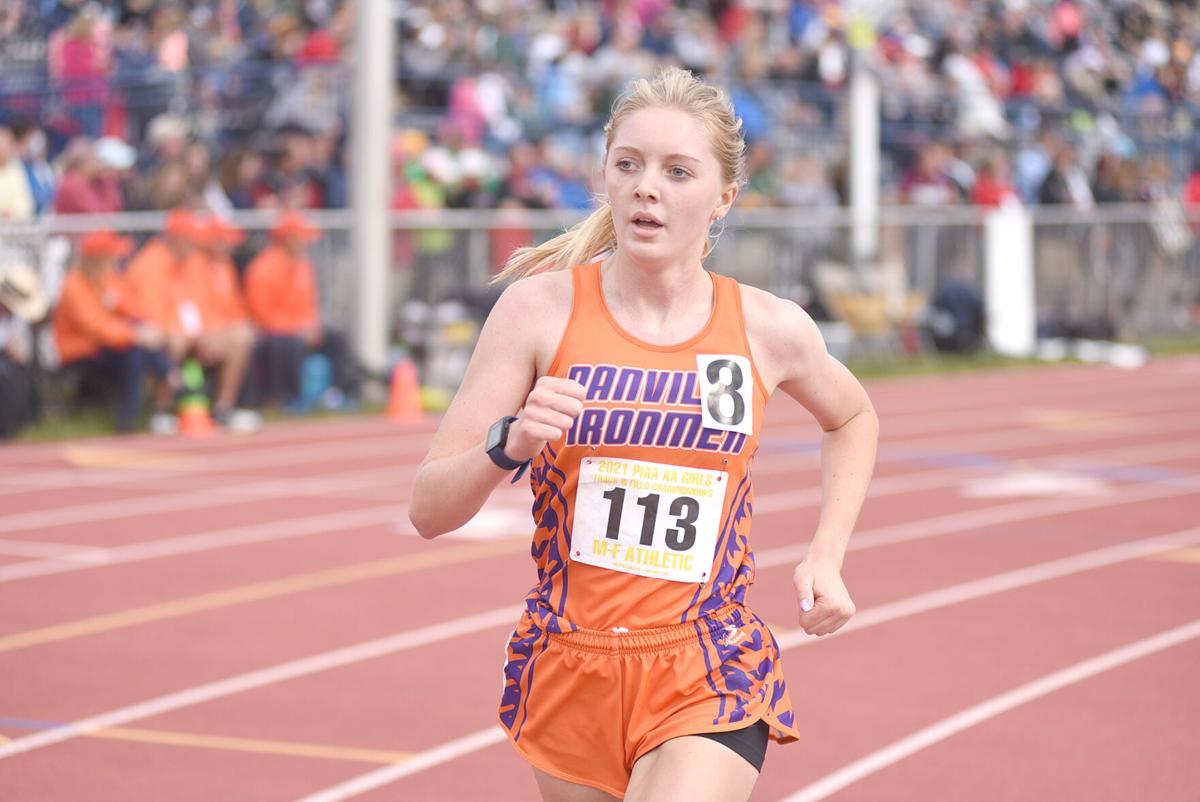 Danville senior Grace Petrick races to a state medal in the 3,200-meter run Friday during the PIAA Class 2A track and field meet.

Danville’s Bella Johns competes in the girls Class 2A 800-meter run during the state track and field meet Friday.

Danville senior Grace Petrick races to a state medal in the 3,200-meter run Friday during the PIAA Class 2A track and field meet.

SHIPPENSBURG — Grace Petrick entered the opening race of the PIAA Class 2A Track and Field Championships with the goal of competing.

She left the final meet of the season as the eighth-fastest runner in the state Friday. Her final time of 11:19.11 was good enough for a medal, but it was her effort that made the difference.

As the runners closed in on the end of the race, Petrick reached out an arm and earned her spot in the final push.

“It was just the last desperate attempt,” Petrick said. “This is my senior year. This is my last race. I’m not a sprinter, but today I had to leave it all out there.”

It was the opening race of the day, but the crowd was certainly pumped as a wave of cheers followed the runners to the finish line. Petrick’s outstretched hand made the difference.

The suspense then started immediately after the race as Petrick attempted to find out where she placed. She even had to ask an official as the top seven runners headed to the podium.

Once confirmed, Petrick fit right in with the top eight runners. She even got a hug from her teammate Coyla Bartholomew, who also participated in the event.

“Even at the finish line they were shuffling the top eight runners,” Petrick said. “I didn’t even know until I was sitting at the tent trying to catch my breath.”

For Petrick, it was the perfect way to cap an amazing career on the track. She earned a spot in the top eight and posted a personal best time in the biggest meet of the season.

“I kind of got lost a little bit on my own,” Petrick said. “I wasn’t really sure where I was going to end up. I knew I was giving it everything I had. I didn’t want to regret anything.”